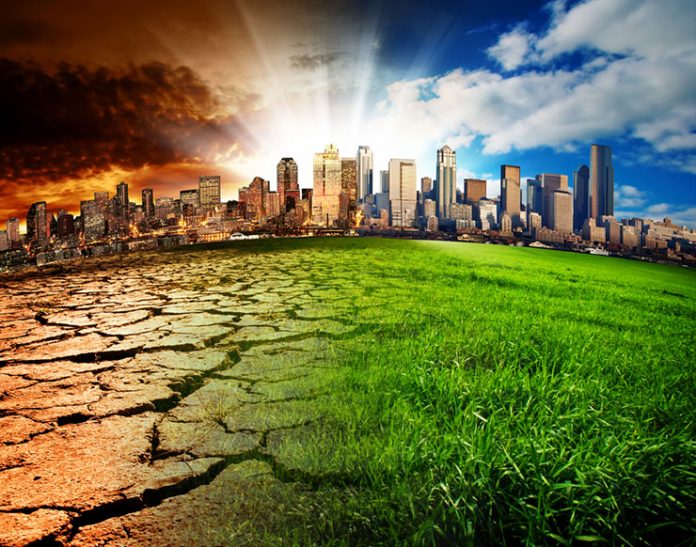 Most of the international focus on responses to global warming has been on mitigation, reducing the effects of global warming by cutting greenhouse gas emissions, planting trees and preventing deforestation. Adaptation has, for the most part, been the quiet concern of ecologists and aid agencies.

Adaptation refers to actions humans can take to increase societal resilience, as well as ecosystem resilience, to anticipated changes resulting from global warming. However, natural system adaptation will also occur without human assistance, for example, changes in the timing of migration or of insect and plant reproduction.

Human adaptation practices to build resilience within society include:

Many adaptation practices are under development as means of increasing the resilience of natural systems, which in turn will yield benefits by protecting ecosystem services. Such ecosystem management projects include a wide array of science-based conservation practices, some old and some quite new:

Adaptation refers to a suite of actions that can “buy time” for both people and natural systems. They are essential, but they will not solve the climate crisis alone.