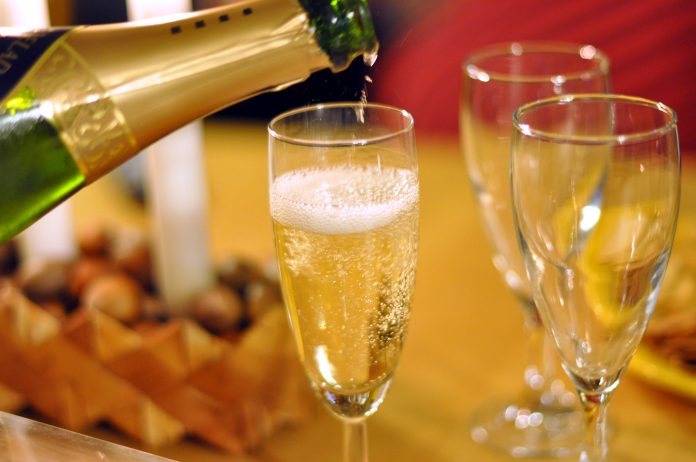 Whilst it may be Champagne that sets the standard for sparkling wines, there are plenty of other producers of good quality sparkling wine throughout the world. One of the most famous sparkling wines is the product of Spain in the form of Cava.

The Origin of Cava

The origins of Cava may be closer to that of Champagne than one may expect. Cava was developed by the Spanish wine maker Don Jose Raventos, master of the bodega Codorniu. The development took place after a trip to the Champagne region, in which Raventos brought back Champagne making equipment to his native Spanish wine producing region, the Penedes.

Raventos made a sparkling wine in the Penedes at some point in the 1860’s taking the traditional method of Champagne production, but applying this to the grapes native to the Penedes region. Over time the method gained prominence and many producers in the region switched from the production of still wines to producing Spain’s sparkling wine of greatest note, Cava.

The Production of Cava

From a legal perspective Cava can be produced in six of Spain’s’ wine producing regions. However, 95% of Cava and the best bottles are all produced within the Penedes region.

Cava has its origins in Champagne, as such there is a legal requirement for all Cava to be produced using the traditional method. This means that the second fermentation takes place in each individual bottle of Cava, rather than in a tank.

Cava can be produced using one or more of the five grapes grown in the region which include, Parellada, Xarel-lo, Macabeo, Chardonnay and Malvasia. Parellada, Xarelo-lo and Macabeo are the dominant varieties in blends today and unfortunately Malvasia has declined in importance in recent years.

Whilst Cava is a traditional sparkling wine, the region is known for its innovation. During the 1970’s wine producing giant Freixenet invented the “Gyropalette”.

This is a devise for rotating bottles automatically for the purpose of removing sediment. Previously bottles had been placed in an A-frame and rotated manually, such technology has resulted in considerable cost savings for producers in the region.