IowalumA Q&A blog Shared by Iowa Students & People
Home General Knowledge Synaesthesia – The Mixing of the Senses: How Some Join Their Senses... 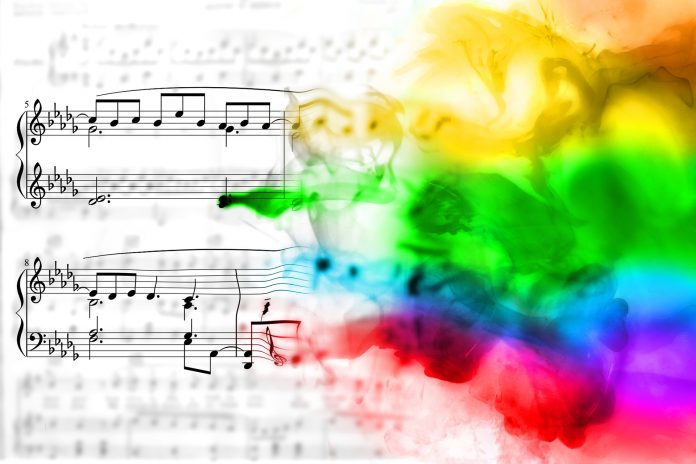 What colour is the number 4 or what shape is August? Can you taste a prelude by Bach or describe the texture of the letter B? For the overwhelming majority the answer to these questions is no, but not for those who experience synaesthesia.

The History of Synaesthesia

Professor Simon Baron Cohen says that synaesthesia has enjoyed a renaissance over the last twenty years. A common topic of research in the late 19th and early 20th centuries, interest diminished until the mid 1980’s. Professor Cohen notes that some suggest this could have been due to the rise of Behaviourism, which held little store for the self-reporting of mental experience.

Professor Cohen and Maria Wyke presented the case of a female painter with the condition in the publication Perception in 1987. Seeking to confirm the experience as consistent, they studied the subject for a year during which she remained stable and undeviating.

Subsequent neuroimaging has indicated that although blindfolded, synaesthetes show visual activity in the brain when listening to sound.

Current studies are seeking a gene for synaesthesia, which Professor Cohen says would be the ultimate proof of genuineness.

Shared experience is a bond that unites and descriptive language is precisely that, it describes what is commonly apparent. However, what is made of somebody who says the letter O is white?

“Other people don’t see what we see and they’re not convinced we see it ourselves. But what each of us see is the reality we know. I am at no more liberty to change the white colour of the letter O than I am to change its circular shape: for me, the one is as much an attribute of the letter as the other.”

The expression of synaesthesia is distinct to the individual concerned. Someone suffering from toothache can observe the colour of pain or a course of acupuncture can present a kaleidoscope of movement, colour or texture.

A study undertaken by the synaesthesia research group at the University of Sussex in the UK examined the link between the condition, art and creativity. They found that synaesthetes were more likely to report art and music as a hobby or occupation.

The effect for a particular subtype of synaesthesia – visualised music – was found to be particularly pronounced with the group suggesting this is due to the experience being aesthetically pleasing and rich in detail.

The overall conclusion from the study was that while synaesthesia may have beneficial aspects for creativity, such as linking disparate meanings, evidence was not found that those experiencing the condition were more successful at generating novel ideas.

With neuroimaging providing physical confirmation of brain activity and connectivity in synaesthetes, future study of this condition seems assured. The seemingly illogical but apparently real connections experienced provide intriguing insights into the working of the human mind.