IowalumA Q&A blog shared by Iowa students
Home Health Type 3 Diabetes: What is it? How is it connected to Alzheimer’s? 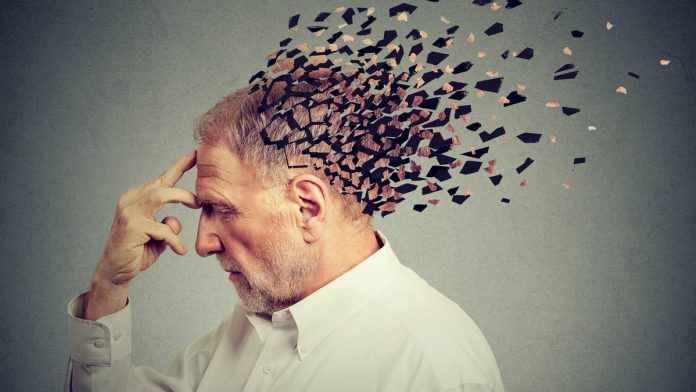 Seattle’s integrative medicine practitioners met Tuesday to learn about the increasing threat of the newest type of diabetes: Type 3 Diabetes. While you may not be familiar now with Type 3 Diabetes and its relationship to Alzheimer’s Disease, you likely soon will be, as scientific understanding of the concept continues to grow and gather support.

Medical researchers at Brown Medical School first reported on this novel third form of “brain diabetes” and its relationship to Alzheimer’s disease in 2005, after discovering that insulin and its related proteins are produced in the brain, and that reduced levels of both are linked to Alzheimer’s disease.(1)  While it has been known for some time that insulin resistance, a characteristic of diabetes, is linked to the degeneration of the nervous system, this was the first study to provide evidence of what scientists had suspected: a link between diabetes and Alzheimer’s. Since then, new evidence has emerged adding to the theory that Alzheimer’s disease is a type of brain diabetes.(2)

Dr. Jeffrey Bland (http://www.jeffreybland.com/), a national leader in science-based nutritional medicine, spoke Tuesday to a group of medical doctors, naturopathic physicians, and other local holistic practitioners at the Puget Sound Functional/Nutritional Medicine Interest Groups’ monthly meeting. He described how diabetes, including Type 3 Diabetes, represents a dysfunctional relationship between our genes and our diet, lifestyle, and environmental exposures. He discussed the emerging science supporting the links between insulin issues, Type 3 Diabetes, Alzheimer’s Disease and Dementia. Dr. Bland described how altered insulin function relates to Alzheimer’s and what role diet and nutrients play in this process.

A number of signs and symptoms are commonly associated with out-of-balance insulin function. For instance, cravings for sugar and refined carbs (i.e. bread, muffins, cookies, cereal, chips, crackers, pastries, etc.) are extremely common. It’s also common to skip breakfast or eat a big load of refined carbs in the morning without protein. In addition, when insulin function is imbalanced it’s easy to get cranky, spacey, or super-tired in the late afternoon. It’s almost always associated with weight gain around the middle. And finally, when insulin function is out of balance, your risk for a number of chronic diseases, including what is now sometimes called Type 3 Diabetes, automatically increases.

The solution involves getting your insulin function back in balance. How? Through diet and exercise, following these three basic guidelines: