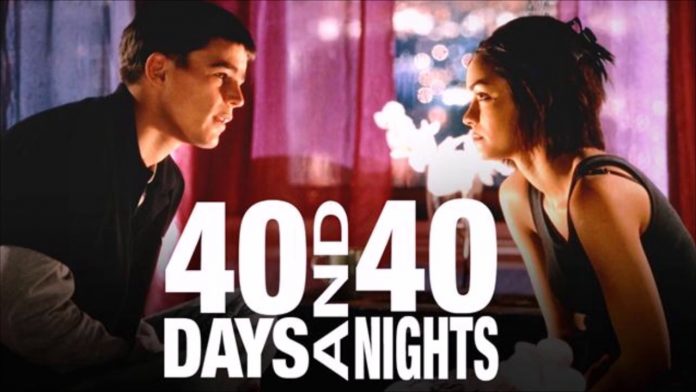 I wanted to know if the movie was a dumb as the trailers made it seem. All the trailers seemed to be appealing to the mushy RomCom / American Pie crowd. I watched it to find out what the trailers are not telling us.

What it’s about without giving any spoilers away

40 Days and 40 Nights is a romantic comedy where the young programmer Matt (Josh Hartnett) spends six months trying to heal his wounds after breaking up with his ex-girlfriend the beautiful Nicole (Vanessa Shaw).

He does it on the principle of “like cures like”. So spends all of his free time in clubs, constantly meeting with girls for a non-committal one night stands. After the endless cycle of available beauties Matt finds that getting over his ex is not getting any easier. He pours his soul out to his brother, a priest (Adam TRIZ), but he can’t help.

It feels like a good and happy life, however Matt’s friends and colleagues do not believe that the boy is able to withstand the test.

They make bets on what day it will fall through, and some even try to push him into abandoning the vow. Matt remains steadfast in his decision but It becomes much harder when he falls in love with a wonderful girl named Erica (Shannyn Sossamon).

Rumour has it that Josh Hartnett actually made himself go through forty days of abstinence, to get a better feel for the state of his hero.

Whatever it was, he created an image is sympathy and respect, and, of course, laugh out loud comedy. Of course, the subject of most of the jokes may seem questionable, but it does not interfere with the passion to follow the experiences so vividly played by the main character.

What did I think?

Would he have even noticed after a week? It would have also been nice to see if Josh Hartnett is skilled enough to play it straight. I doubt it personally, but I would have watched to find out.

For me, it is a shame that they had to add the silliness because it is not really very funny. This sort of thing rarely is. Romantic comedies are often more than giggles, but I do understand why a large part of the movie watching audience will like this sort of thing. 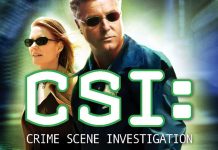 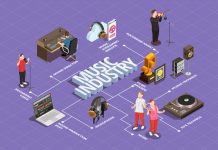 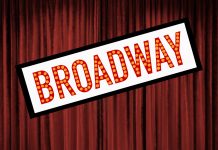 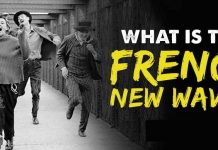 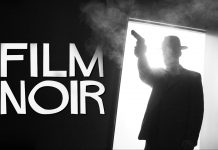 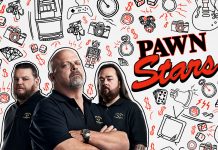