IowalumA Q&A blog Shared by Iowa Students & People
Home General Knowledge What is a Ghost ? What is Pareidolia ? 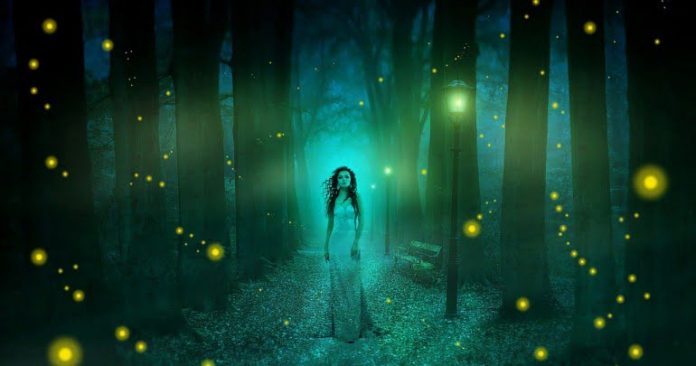 A ghost is generally the spirit of a dead person or a living being. It is said that it is the projection of the subconscious of someone’s mind. As some spiritualists say, ‘ghosts are usually present in places where certain tragedies have occurred’.

There are many types of ghosts, namely apparitions, vortexes, globules, ectoplasm and the famous demons and poltergeists. Ghosts are said to exist when a person’s soul exits the body without completing its due course in it. It is said that these souls roam the earth but are never lost.

These souls feel that they are in a dream state and do not accept help from anyone and by the time they realize that they are in this state they get to know that this eternal state of dream is far better than the harities of life.

Sometimes as many people know spirits enter human bodies and refuse to leave. In this case a medium is required to pursue the spirit that its world awaits and they are there just to help them. These energies might and can be very oppressive as there might be a lot of negative energy within them usually causing frustration and depression.

It is not easy to spot a ghost or a spirit. Pareidolia, first started in 1994 was a phenomenon which involved an image or a sound being recognizable like faces in the clouds, images of humans and animals etc.

This is because the human brain has been hard wired to very easily spot a human face amidst abstract things. Skeptics have been saying that religious and spiritual leaders and people are amongst us and are visible in daily routinely objects.

Pareidolia has also been used to learn about a person’s mental state.