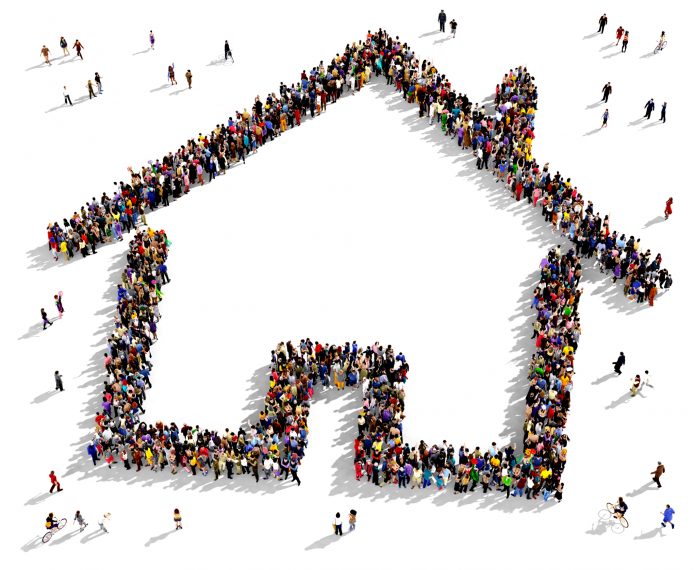 What Do They Do?

Housing Associations (HAs) build or buy cheap houses and flats which they rent to people on low incomes. Many HAs these days also provide ‘shared ownership’, giving first-time buyers a chance to get onto the property ladder with part-owned, part-rented homes. Some HAs specialise in sheltered housing for the elderly or disabled.

Many HAs also provide services to improve the health and happiness of their communities, such as football practice for young people or housing specially suited for asthmatics. This is known in the trade as the “wider role” of HAs.

There are Housing Associations throughout Great Britain, as well as further afield, but this article will concentrate on Scotland, where HAs tend to be smaller and more closely tied to the community around them.

Why Were They Set Up?

The first Housing Associations in Britain were set up to help “the deserving poor”. This was at a time when the rudimentary welfare system and most charities only helped those not deemed to be “indolent”. The sector was small and had no official recognition, but that was due to change.

In the 1930s the growth of the shipbuilding industry brought a flood of workers to the large cities, especially Glasgow.

There was not enough accommodation for the workforce, so the Scottish Special Housing Association was formed to build houses en masse and rent them to the workers.

In 1974 the Housing Act was passed, setting up a government regulator to impose standards on HAs, but also giving government recognition to the important social need they were meeting.

In the 1980s, many councils transferred their stock to HAs because it was more cost-efficient for local government to pay the HA to provide the service, since they were doing it already. Nowadays there are almost 300 HAs in Scotland, and their houses and flats make up 11% of all Scottish housing stock.

How Do They Work?

The work of HAs can be split into three types – development, property maintenance and housing management.

Development means building new houses and flats, including finding the land. Sometimes HAs co-operate with private builders on a housing development, and the resulting houses are divided up with some for HA rental, others for private sale.

Property management means making sure the houses don’t fall down once they are built! It involves fixing anything that goes wrong with the buildings, as well as carrying out planned overhauls and updates, such as new windows or kitchens.

Housing management is the administrative side, deciding how to allocate the houses (there is usually a waiting list) and making sure that rents are paid and accurate records are kept.

The wages of the staff who perform these tasks are paid for by the rents. As Housing Associations are voluntary organizations, all these staff are actually employed by a committee, who are unpaid. Often the members of these committees are tenants of the HA themselves. 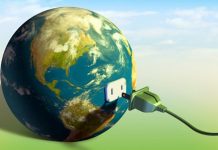