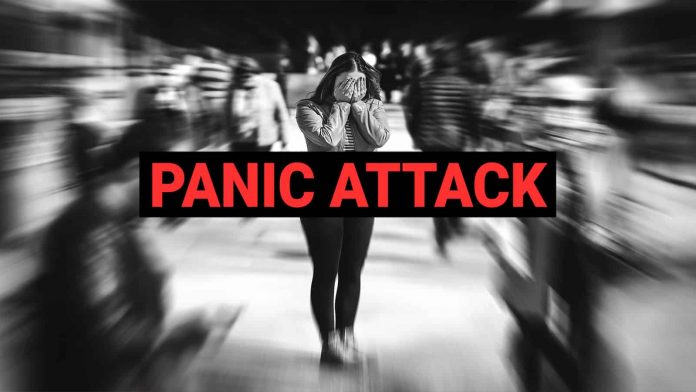 Mental health conditions such as depression, eating disorders, obsessive compulsive disorder and anxiety-related illness are increasingly common in our society. As a result, there are now a wide variety of helpful treatments and approaches to therapy currently available to support those affected by mental illness.

This article aims to explore one such therapy and its role in helping those suffering from panic attacks with key areas to be examined listed below.

What is a Panic Attack?

A panic attack involves a sudden and large increase in anxiety which may be a truly terrifying experience for those affected as well as a cause of alarm for those witnessing it.

The anxiety is often a result of a trigger which is misinterpreted as something more sinister or severe than what it actually is and thus causing further anxiety in addition to increased symptoms which perpetuate existing levels of anxiety.

An example may be when a person struggles to catch their breath leading to them thinking something must be very wrong which results in fear or worry and symptoms such as breathlessness, palpitations, tight chest, feeling faint and then these symptoms may be misinterpreted to the extent that the individual believes they are having a heart attack or even dying.

As with the vast majority of mental health conditions including depression and eating disorders there are key factors which serve to keep the illness going and are known as maintenance factors. The most common maintenance factor associated with panic attacks is that of avoidance.

However when one avoids certain events or people where they have in the past suffered a panic attack the individual’s world gradually gets smaller and more limited.


For example, if a person had a panic attack at a wedding they may avoid weddings then eventually all types of social events. Through avoidance one also conditions oneself and reinforces the belief that if one attends a wedding a panic attack will surely happen.

Then the very thought and oversensitivity to the bodily sensations related to anxiety may in itself result in a panic attack.

As avoidance only serves to maintain anxiety a key aspect of CBT treatment for panic attacks involves learning to face rather than run away from feared situations or events. This is known as exposure therapy and may also be done very gradually (graded exposure) ideally with the help and support of a specialised CBT therapist.

Through undertaking behavioural experiments the client is able to test out predictions and learn that they can cope with significantly more than their anxiety would have them believe.