IowalumA Q&A blog shared by Iowa students
Home Food What is a Superfood? 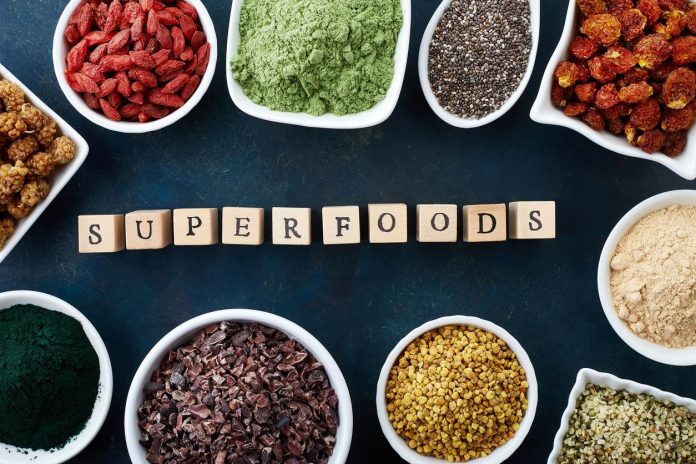 The word “superfood” is increasingly being used, mostly by people trying to sell you high-priced supplements, powders, or juices. But it’s not a new word – the Oxford English Dictionary first noted its use in 1915.

There is no legal or medical definition of a superfood, but it’s a handy word to describe those foods, mostly fruit and vegetables, that pack a great nutritional punch either per calorie, or per ounce.

There isn’t one ingredient common to all superfoods, rather different fruit and vegetables contain different important and valuable nutrients, so eating just one thing, whether it is Brussel sprouts or acai berries won’t be a panacea.

Not all superfoods are exotic or expensive.

Here is a list of commonly-available, easily-grown, and cheap superfoods:

Then there are the more exotic (and often more heavily advertised) exotic superfoods, such as:

But be careful – if someone is using the word “superfood” to try to part you from $80 a month for some vitamin pills or powdered supplement, it’s probably a scam. The above foods are great, as part of a healthy diet, but there’s not a magic bullet out there.