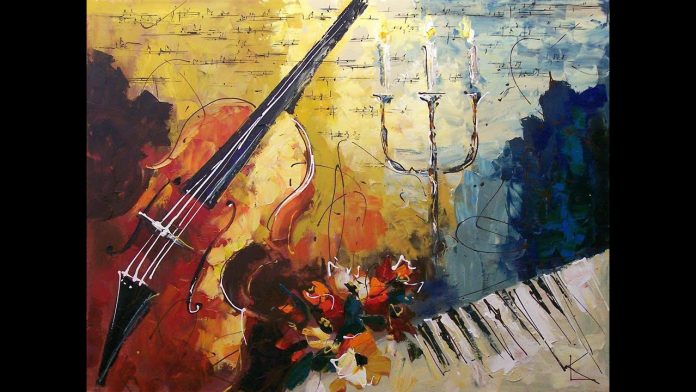 Science informs us that the Universe evolved a form-producing power. The smallest units of matter, in fact, are forms (W.Heisenberg).

Do forms spawn the nature of art and artistic experience? Does planetary Earth realize its state of well-being from the forms produced? Let’s say, without artform there is no art and without universal incompleteness and uncertainty there is no artist.

Out of artistic experience comes ideas, concepts, images expressing “the artist’s creative efforts forming material as the authentic substance of a work of art” (J.Dewey). For Langer, artform is a perceptual unity of something seen, heard, or imagined, the configuration of an experience.

Artform boasts a protean nature: discursive, dynamic, expressive, living, logical, organic. Either logical structures or hands-on manipulation, OED defines form as to construct, frame; to make, bring into existence, produce; also to inform; yet, curiously, not to transform, that capability derived from humankind’s differential mode with its openness to possibility (R.Weir).

Pre-modernist artform meant a visible and tangible shape, an animated, symmetrical surface capturing the felt tensions of life, making them stand-still for all to see (S.Langer). Not so anymore, for invisible and intangible qualities enter the equation pursuant to technological development. Films/computers classify as visible but intangible, arguably transformative in their moving images, but refusing to stand-still, craving to engage all senses.

Ironically, technological development has cast artform as a ‘rational’ player. “The more blatantly irrational a society becomes, the greater the rationality of the artistic universe” (H.Marcuse). Facebook, with its loopy photo-sharing newscycle, and Youtube a new species of burlesque, www.social.interaction has been cybernetically enhanced. Cinema’s brokers, once plebian, now assume princely roles, formative in opportunity, peddling illusion, minds moving at light speed (D.Nolte).

Traditional line/color perspectives stand in stark contrast to light/pixel production thanks to the movie camera and fiber optic cable. Not that ‘stand-still’ imagery lacks ‘felt-life’ qualities, for their perceptions resonate at the deepest level of value (S.Gustavson), and still waters run deep.

Yet, motion.pictures/videos captivate attention, like a dream-in-progress, but an art-form lost in entertainment. As Orson Welles noted, unless the camera is an eye in the head of a poet, film-art suffers.

Art is form, but form belongs to all things and all things are not art. Akin to god is love but love is not necesarily god, postmodern artform extends modernism with the avant-garde flavor a forgotten taste. What can one say but oy!