IowalumA Q&A blog Shared by Iowa Students & People
Home Education What is Bycatch?: How Marine Bycatch is a Leading Enemy of Global... 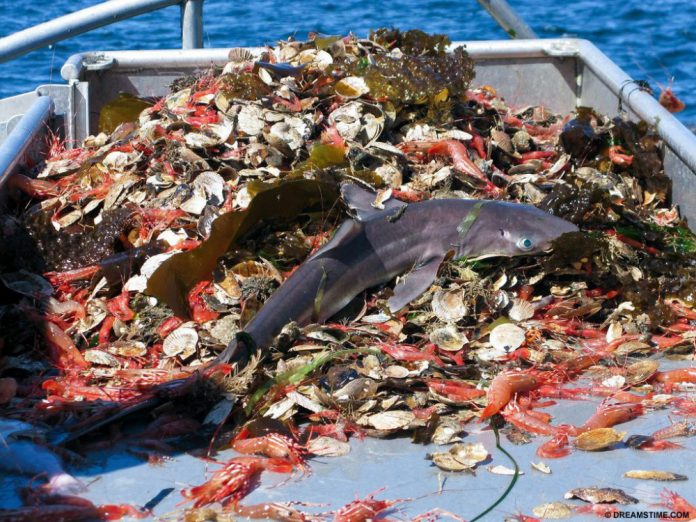 Bycatch is the term given to creatures that are unintentionally caught in fishing nets, and other types of gear. These animals often make up nearly a third of the total catch, amounting to tons of dead weight, usually thrown overboard as waste.

All fishermen (sport and professional alike) see bycatch in some form or another; not all of it is on the overfishing-level. The commonality of all bycatch, though, is that it is almost always thrown back into the water. (Sport fishers are more likely to keep their bycatch; it’s less likely in the commercial arena). This seems at first to be a good idea, but those cast-offs are usually dead or nearly dead by the time they return to the water.

On the one hand, discarded bycatch can serve as instant food for other species, though this is of course unintentional. And once rejected, those caught fish and other creatures obviously lose their ability to contribute to the posterity of their populations. By these means, bycatch affects not only the current species populations, but also future populations.

Why Does Bycatch Happen?

As previously stated, fishermen usually have a target species to catch. They also have, in some fisheries, federally issued size- and, sometimes, weight-quotas to which they must adhere. So really, mass bycatch happens for two primary reasons: fishing gear and quotas.

There are some types of gear that make it a bit easier to target a certain species of fish. Long-lining, or hook-and-line, is what it sounds like, closely related to traditional fishing. By being familiar with a target species’ behavior, long-liners can target specific fish by using different hooks and different bait. On the other hand, sharks are especially affected by this method.

Traps are another gear-type that makes bycatch reduction a little easier, as they may be made in different sizes to attract certain species. On top of these conditions, most traps (especially lobster traps) must include little escape vents for unwanted (and illegal) species. These vents are types of bycatch reduction devices, or BRDs.

Gill nets and bottom trawlers are the two main culprits of large-scale bycatch. Gill nets are widely used across the world.

With this method, a wall of clear, monofilament netting is used to trap fish by their gills as they try to swim through. Bycatch for gill nets is made up of all those fish that are too large to pass through. Bycatch reduction with gill nets is often ineffective, as the only way to prevent any species from being trapped is to make the net spacing bigger; this, however, allows too many fish through to be an economically viable option for fisheries.

Bottom trawlers are the most commonly used fishing gear in the world, and perhaps the most destructive. Bottom trawlers are fishing rigs that utilize a trawl net that is funnel-shaped and dragged on the sea floor. This method of fishing is very indiscriminate and produces large amounts of bycatch that usually either can’t survive the net and the crushing weight of the catch, dies from being brought to surface too quickly, or dies from being thrown back too late.

No matter the fishing method, however, well-intended regulations can also contribute to the overfishing crisis they’re in place to quell. A fishing quota regulates the amount of fish that can be caught, and also sets size parameters. The idea behind this is that it will discourage fishers from catching fish that aren’t sexually matured, therefore leaving them to reproduce. This would work if captured fish weren’t injured or even killed in the catching process.

What Animals are Caught as Bycatch?

Considering that the United Nations Food and Agriculture Organization declares that one in four animals caught by fishing gear die as bycatch, the more appropriate question would be: what animals aren’t caught as bycatch?

Some of the more notable bycatch fiascos involve sharks and dolphins. The late eighties and early nineties saw the rise of the so-called “dolphin-safe tuna,” which was a label given to products that could assure a minimal dolphin bycatch ratio.

More recently, thanks in part to the Discovery Channel, shark bycatch has been brought to popular attention. Shark bycatches are often found in the high sea fisheries that are utilizing the long-lining and gill net methods.

Birds, sea lions, seals, and nearly every kind of fish and crustacean can be and are caught as bycatch in fisheries across the world.

Regulatory agencies, such as NOAA’s NMFS (National Marine Fisheries Service) are hard at work to find methods of reducing bycatch, as eliminating it is next to impossible. One tactic is offering bycatch reduction incentives, or monetary rewards for incentivizing fishermen to reduce their own bycatch.

Another hope on the horizon for bycatch reduction is technological advances. As seen above with lobster traps, gear can be possibly modified with BRDs to be more discerning for the target species. 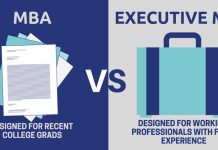 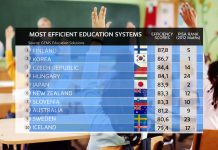 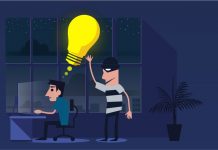