IowalumA Q&A blog shared by Iowa students
Home Health What Is Chronic Fatigue Syndrome? An In Depth Overview Of “Tired All... 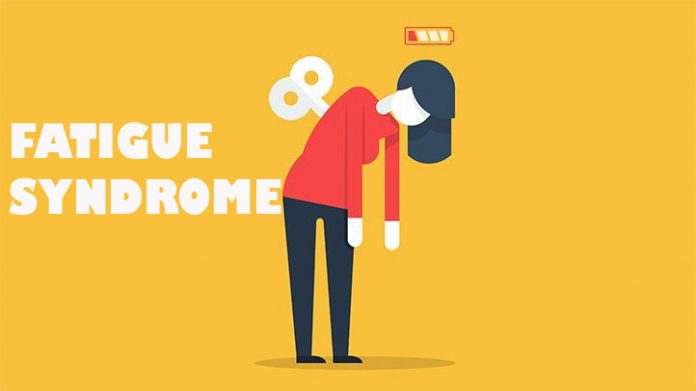 Chronic fatigue syndrome is a condition that causes extreme, often debilitating exhaustion. This fatigue is not the sort of tiredness that comes after one has worked hard, or that goes away after a nice long rest.

This is a consuming fatigue with no apparent reason. It is there when one wakes up, and with them throughout the whole day. Ordinary activities may become a chore, and possibilities are limited.

Chronic Fatigue Syndrome can affect men, women and children, although it is more common in women than men, and most often develops between the early twenties and mid forties. People of all social and ethnic groups seem to be equally at risk for fatigue.

It is difficult to even estimate how many people are suffering with chronic fatigue, since it is difficult to diagnose. Many people just learn to live with it, and never consult a doctor. It does seem that in recent years, there is an increase in the number of people being diagnosed.

Whether this is due to a decline in environment (such as food, chemicals, etc.) or because people are becoming more aware is not fully determined.

When Do People Get It?

In some cases, Chronic Fatigue syndrome symptoms develops after an illness such as mononucleosis (glandular fever), flu, bronchitis, hepatitis, a bad cold, or an intestinal bug. It may also appear after a period of excessive stress.

Weather seems to be a factor, as more people are diagnosed in the winter than in the summer. Some people also claim that their vigor reappears to some degree in the summer time, only to be faced with the fatigue again come winter.

There is no absolute cause of Chronic Fatigue Syndrome. Most likely, there are many factors that are combined to create the condition, rather than one simple cause.

What are the Characteristics of This Fatigue?

For some people, their fatigue comes and never goes; others have periods of relative good health, only to descend once again into a strong bout of tiredness for no obvious reason.

It may come on suddenly, with no warning or apparent reason. Often, however, there is a gradual decline in energy levels and overall health. Because fatigue is vague, and there are so many reasons to explain feeling tired, people will often not realize there is a problem for weeks or months.

There is a massive spectrum of Chronic Fatigue syndrome symptoms. Most people are able to fight the fatigue and perform many of their usual activities at home and work. However, they are unusually exhausted afterwards, and may begin to reduce socializing, recreational activities, and hobbies.

On the other end of the scale, people may not be able to work or perform simple, daily requirements. The most severely affected individuals have difficulty getting out of bed and require help with activities such as eating, getting dressed, and taking a bath. 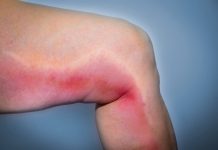 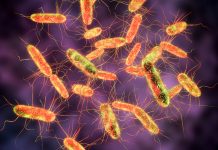 What is Salmonella? Bacteria of the Genus Salmonella Commonly Cause Food-Borne Illness