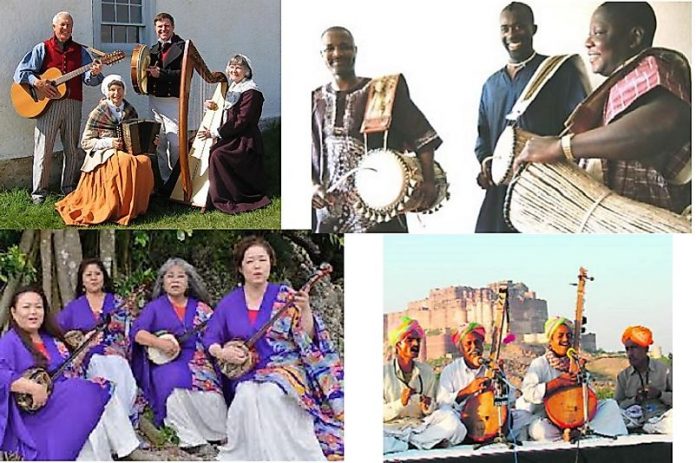 Folk is the music of the people. Every culture and people, has its own musical traditions, its own history, its own “folk.” Although each culture has its own unique music, what most people think of as folk music is the European tradition, which then traveled across the globe with colonization.

Folk Music is generally associated with what one might call the common people, laborers whose songs reflect their lives. The International Folk Music Council in 1954 defined folk music as “the product of a musical tradition that has been evolved through the process of oral transmission.”

Whereas formal musical styles are written down in notation, folk songs are passed down from mouth to ear and generation to generation. Folk music does not usually require formal training, and such would be contrary to its roots.

In the late 1800’s, folklorist Francis James Child researched and collected 305 folk songs from the Western European traditions in his anthology The English and Scottish Popular Ballads (1882-1898). Some of the “Child Ballads” dated back many hundreds of years, predating the Renaissance.

Although more comprehensive collections have been made since, The Child Ballads is considered to be the first attempt at it, and was instrumental in the American Folk Music Revival. Many of the songs, such as “The Gypsy Laddie (Black Jack Davy),” “Lord Randall,” and “Barbara Allen” have been often recorded by modern singers.

The Weavers, The Kingston Trio and The American Folk Music Revival

Beginning around 1950, Folk Music underwent a resurgence in popularity in America as musicians rediscovered the work of earlier folk artists such as Woody Guthrie and Lead Belly.

Beginning with Pete Seeger and his group The Weavers, folk musicians and concerts became popular among the young and what is now known as the “coffee house circuit” developed. Soon record labels followed and folk artists recorded some of the traditional songs Child compiled, as well as American folk songs and originals.

In 1958, California folk group The Kingston Trio had a hit with their version of American folk song “Tom Dooley.” Their success continued throughout the early 60’s and led to the ascendance of other young folk musicians such as Joan Baez, Bob Dylan, and Joni Mitchell.

Singer-Songwriters and The Modern Folk Movement

After the revival of the 60’s Folk blended with many different genres. Singer-songwriters–artists who primarily write their own songs instead of performing standards– such as Harry Chapin, Jim Croce, and Don Mclean became popular during the 70’s and now singer-songwriters dominate the Folk Music scene.

In the late 80’s up to present day, folk has seen an influx of woman singer-songwriters. These gender-positive singers such as Victoria Williams, Tracy Chapman, Ani Difranco, and Dar Williams, helped expand the breadth of what people consider Folk Music, and to push it into the 21st Century.

Though Folk and traditional music by definition have been around as long as there has been any music, it continues to evolve in modern times. In reality, the only boundaries that Folk has is the will of the people. Folk is the music of the people, the sound of their lives set to a catchy tune. 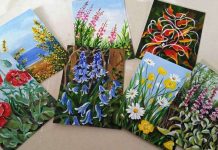