IowalumA Q&A blog Shared by Iowa Students & People
Home General Knowledge What Is Freeview and How Do I Get Freeview in Australia? 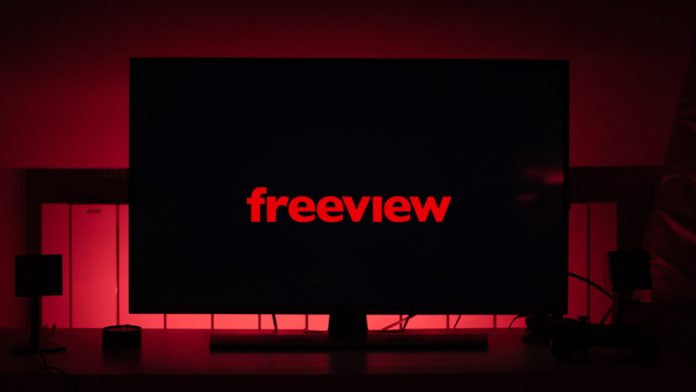 Confused about what Freeview is? Trying to find out how to get Freeview? Need info on Freeview set top boxes? If yes, then this article is for you.

In the past few years, the number of free to view television channels in Australia has more than tripled. In addition to the new channels available on your TV, a brand called ‘Freeview’ has materialized. But what is Freeview? Many Australians have noticed the omnipresent advertisements for it and have no idea what this new TV platform actually is, or how to get it. Continue reading to decipher this televisual craze and find out what you can do to make the most of your Freeview TV experience.

Freeview is a brand name given to the free TV platform in Australia. While digital television itself has existed in Australia since 2001, the Freeview brand has only been in circulation since November 2008, its main purpose being to market free to view TV against pay TV services such as Foxtel and to raise public awareness.

Freeview in Australia is not associated with services of the same name in New Zealand and the United Kingdom.

How do I get Freeview?

If you own a digital TV, a set top box, a PC television tuner, a digital DVD or hard drive recorder, or one of your devices has a ‘Digital Ready’ sticker on it, congratulations! You already have access to TV with Freeview. If not, you can buy one of these devices starting from under $30 from an electronics store.

Some digital video recorders and set top boxes are labeled with the Freeview logo. This does not mean that other devices are not able to access TV with Freeview – it just means that they have been certified by Freeview to adhere to their standards.

Freeview certified devices all support MPEG-4 technology. This is an advanced TV broadcasting standard that is used by countries such as New Zealand and the United Kingdom. Australia does not currently utilize MPEG-4, but may in the future, so a Freeview device may be for you if you intend to keep your device for a long time.

Unfortunately, Freeview certified digital video recorders do not support ad-skipping or transferring recordings off the device.

Which free to view digital channels are available on Freeview in Australia?

Most of the Freeview digital channels are operated by one of the five major television networks in Australia. The Australian Broadcasting Corporation, or ABC, delivers ABC1, ABC2, ABC3 and ABC News 24. The Special Broadcasting Service, or SBS, delivers SBS One and Two. The Seven Network, in addition to its original channel, has launched 7Two, 7Mate and Television 4. The Nine Network’s new additions are Gem and Go, while Network Ten’s are Eleven and One. Some of these digital channels broadcast in high definition.

If you live in one of the major Australian cities, you may have access to an additional community-operated television station. Conversely, if you are in a less populated city or regional area, some channels may go by different names or may not be available at all.