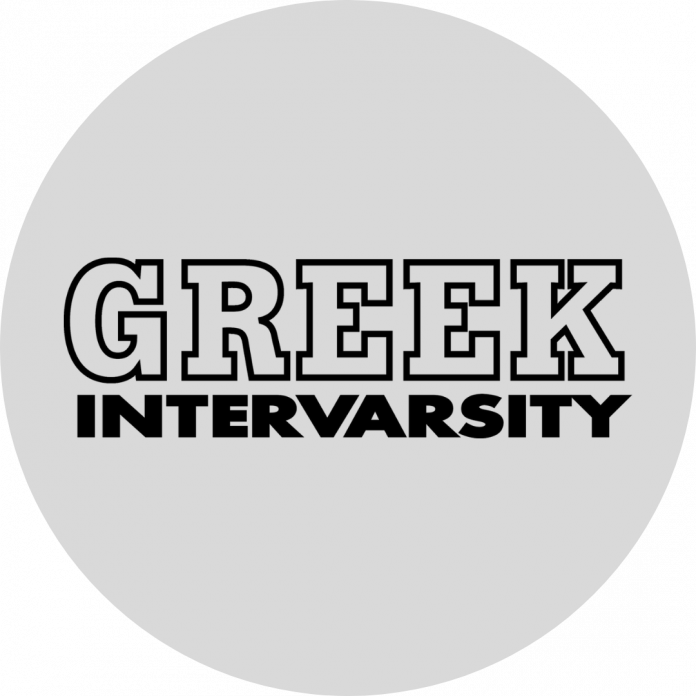 Greek InterVarsity is a nationwide group of fraternity and sorority members who aim to be a Christian resource within their Greek communities.

When one thinks of the “typical” sorority or fraternity experience, activities such as hard partying, drinking, hazing, and other risky behavior may come to mind.

Despite all of the good work that fraternity and sorority members do on their campuses, within their communities, and as members of national organizations, some of these stigmas may be off-putting to students who live a life in accordance with their religious teachings.

For Christian college students who are also members of fraternities and sororities, Greek InterVarsity is a way for these students to connect with fellow Greek members who share their interest in faith, but to also become a resource regarding Christianity within their chapters and Greek communities.

What is Greek InterVarsity?

Greek InterVarsity is a part of the nationwide InterVarsity Christian Fellowship, which brings together Christian college students of all denominations to bring Christian teachings to college students, faculty, and staff. According to InterVarsity’s website, the fellowship has chapters on 860 college and university campuses throughout the United States, with a core group of over 35,000 students and faculty who are active in the organization.

Greek InterVarsity has chapters on college and university campuses in twenty states throughout the country. Members of Greek InterVarsity may sponsor events that are open to all members of the Greek community as well as independent students, and may work with chapter members to coordinate Bible studies or interfaith discussions within their chapters.

The Purpose of Greek InterVarsity

According to Greek InterVarsity’s website, the organization has three goals in regards to its ministry:

Greek InterVarsity also allows Christian sorority and fraternity members to come together at national conferences to share their stories of faith, brotherhood, and sisterhood within their chapters. With the movement growing, this year’s conference in Indianapolis, Indiana, was covered by The New York Times.

The University of Wisconsin – Madison’s chapter sponsors a Wednesday night Bible study, as well as a summer Bible study for Greek students who are still on campus or in the local area. Madison’s chapter also sponsors house ministries, where Greek InterVarsity members lead Bible studies and faith-based discussions within their chapters.

Clemson University’s chapter also hosts Greek IV Tuesday Nights, a chance for fellowship, reflection, and study with fraternity and sorority members from across campus. The Clemson chapter also sponsors other events where students, faculty, alumni, or community members can share how their Christian beliefs have impacted their lives, their time at Clemson, and their life experiences.

In a culture that is often regarded as faith-deficient and pagan, members of Greek InterVarsity strive to become active members of their Greek communities and to also become resources regarding Christianity within their chapters and their communities. For students who have sound beliefs, being a member of a fraternity or sorority or being a Christian is not simply a one-or-the-other choice, but two aspects of their lives that can coexist.