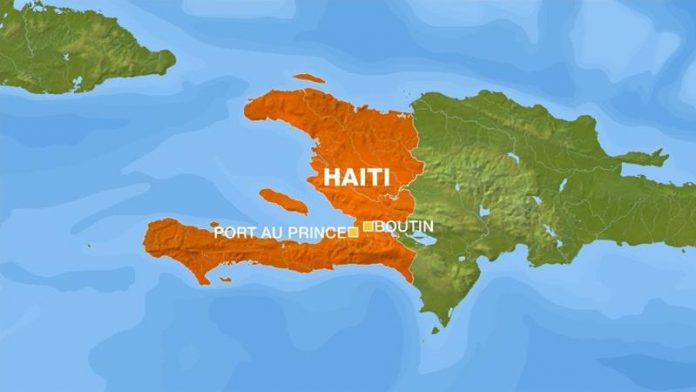 A blan’s first visit to Haiti, prior to the devastating 2010 earthquake, with personal impressions of life in Haiti, the poorest western hemisphere country.

The hot outside air seared my face. I recalled having heard, “Haiti was the worst place the Marines ever sent me.” Did I really want to step off the plane?

A Haitian mother behind me with full arms indicated that her son needed help on the stairs. I held the little boy’s hand, descended, and returned him to her care. This was Haiti, the poorest country in the western hemisphere. What did the next week hold in store?

In May 2005, my family and I traveled to Haiti to visit our daughter, a Peace Corps volunteer. Jessica’s Peace Corps connection eased us through customs. The VIP lounge was luxuriously air conditioned. Its rest rooms, with the last flush toilets we were to see for a while, rivaled the Ritz. Was that real or fake marble on the walls? Few Haitians will ever experience such luxury.

A cacophony of chaos greeted us as we left the Port au Prince airport. Spotting wealthy blans (Creole for foreigners; in Haiti all blans are wealthy.) the hordes vied for some of our wealth. The woman lifting the top of her dress to reveal her scrawny belly as she begged for food made anorexic models look fat.

Jessica and the hired driver herded us into a decrepit vehicle and we were off to her village of Bethel (pronounced bay-tel). Ignoring the crowd of beggars he took off. We took in the sights, sounds, and smells of Port au Prince. Veering through chaotic traffic, drivers use the right side of the street, or the left, or the sidewalks. At intersections and blind curves, drivers blow their horns loudly while charging through.

The density of slum housing decreased as we left the city, but there was no less squalor. Our back yard storage shed would be luxury housing. People sat on their stoops hawking every imaginable item or cooking over open fires. Every stream or gutter with flowing water, no matter how filthy, had crowds doing laundry or taking baths. Approaching our remote destination, the steep dirt road narrowed and roughened, making the Appalachian Trail like a freeway.

Bethel greeted us warmly. Madame Maxie, Jessica’s host mother, kissed me on both cheeks. Various villagers proudly offered us their best chairs, which resembled those Americans haul to the dump. Seeing our hosts sitting on the ground, I realized we occupied their only chairs.

One family offered us coconuts from their tree. Slowly savoring the milk, I noticed our hosts eagerly devouring the remains of the coconut our son had finished. Recalling the scrawny belly at the airport, I knew our hosts needed the nutrition far more than I did. Scooping with a spoon of rather dubious virtue, I ate a polite amount and returned the rest to our hungry hosts.

Bethel had no potable running water, electricity, or similar luxuries. Bathing facilities consisted of three walls with no roof or door and a bucket of water with a scoop. Recalling the crowded streams and gutters, I was grateful for this luxury and 75% privacy.

Sanitary facilities, one of Jessica’s projects, consisted of communal latrines. Men simply turn around. Haiti needs many more latrines. Such infrastructure projects, though less glamorous than AIDS prevention, might save as many lives.

We visited a community school. Many 20 something young adults eagerly struggle to complete high school. They are not dumb. Various harsh circumstances prevent school attendance every year.

After releasing the hired driver, transportation was walking, buses, or tap-taps. Tap-taps cram a couple dozen people plus chickens, goats, and cargo into the back of a battered pickup. Buses wait until every available space is jammed with passengers to depart. Mae West might have thought the driver was glad to see her, but protecting his earnings, that really was a pistol in his pocket.

Our daughter visited a sick woman in the village. A few days earlier this woman had started labor at about 3 am. With no tap-taps at night, she walked an hour, on the very dark steep rough trail/road, to the nearest hospital. After losing the baby, she walked home to try to recover. Though still bleeding heavily and quite ill, poverty eliminated the option of the hospital stay needed for proper care. Haitian health care requires advance cash payment. Not knowing what really happened, Jessica reassured the woman that her baby had received a proper burial. She did eventually recover.

Haitians, such as this woman, must routinely perform endurance feats that we struggle to imagine in the developed world.

Beyond Mountains There Are More Mountains

A Haitian proverb goes: “Beyond mountains there are more mountains.” Even in the best of times, Haitians must scale tall steep mountains to survive their crushing poverty. The January 2010 earthquake gave the Haitian people yet another mountain, taller and steeper than Everest, to scale. Haitians are however among the strongest most resilient people on Earth. They need help from the developed world, but they will survive and eventually recover.

The Haitian villagers we met scale their mountains with simple dignity and superhuman strength. 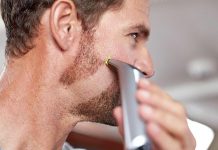 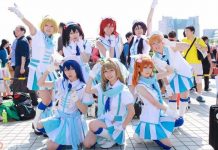 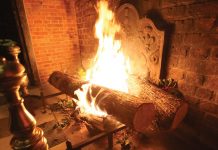