IowalumA Q&A blog Shared by Iowa Students & People
Home General Knowledge What Is Heterosexism and How Does It Hurt? 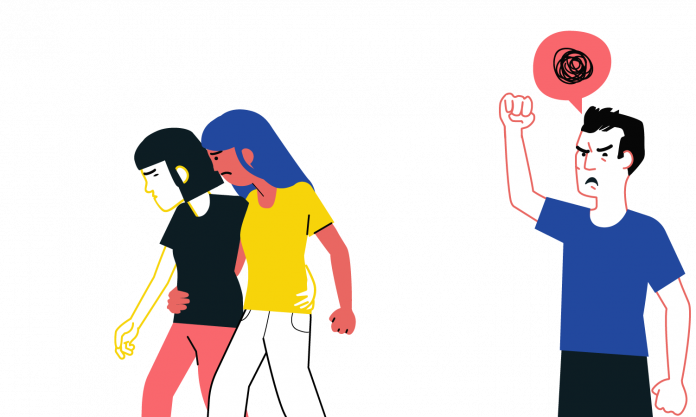 Definition of heterosexism: discrimination or prejudice against non-heterosexual people based on the belief that heterosexuality is the only normal and natural expression of sexuality

Despite advances, LGBTQ people continue to face bias, discrimination and injustice in our classrooms, workplaces, media, streets and digital spaces. While great strides have been made in recent years, including marriage equality, there is still much work to do to achieve equity for members of the LGBTQ community.

Heterosexism (sometimes referred to as homophobia), is defined as: “the marginalization and/or oppression of people who are lesbian, gay, bisexual, queer and/or asexual, based on the belief that heterosexuality is the norm.” This means that heterosexism is based on the idea that romantic and/or sexual relationships and feelings between a man and a woman is acceptable, and that all other relationships or feelings are unacceptable or outside the “norm.”

Even in the world of therapist and psychology experts, heterosexism existed for decades, if not centuries.  The DSM (Diagnostic and Statistical Manual) used by psychologists and other in the mental health field, defined homosexuality as a mental illness until 1973.


Heterosexism allows society to grant social freedoms and legal rights to ‘normal” heterosexual individuals and couples, while denying those same rights and freedoms to same-sex couples and gay or transgender folks.

There are HUNDREDS of privledges and benefits that are granted to heterosexual couples on the books in the United States, that are denied to same-sex couples even if they are domestic partners.  Marriage, insurance, and tax laws are just some of the categories of discrimination.

The psychological stressors this type of discrimination puts on the LGBT community can be overwhelming.  Now that you know, who are you willing to hurt today?
The time has come to stand up for ALL Americans.