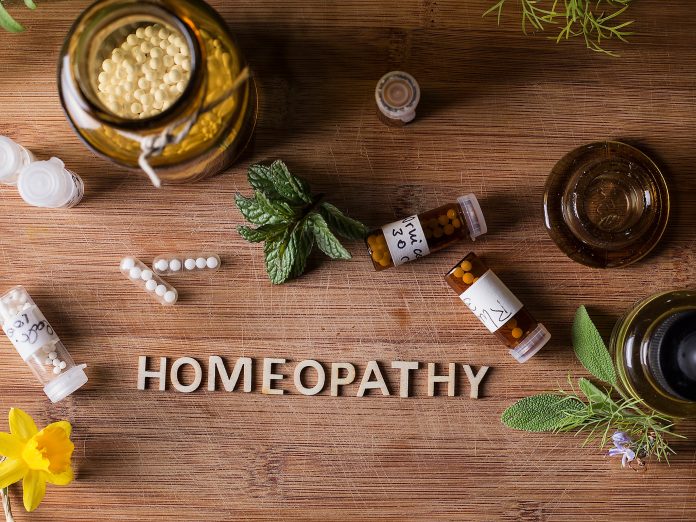 Homeopathy is a type of alternative medicine that some naturopathic doctors practice today. The basic concept of homeopathy is that like cures like: a disease may be cured by substances that produce symptoms similar to that disease in a healthy person. The word means, literally, “similar suffering.”

Homeopathy also subscribes to the belief that less is more when it comes to medicines and drugs used to treat ailments. To better understand homeopathy it is necessary first to understand its history and the unique environment in which it was fostered.

Homeopathy’s first proponent was the German physician Samuel Hahnemann. Hahnemann earned his Doctor of Medicine degree in 1779, a time when Europe’s top physicians debated practices based in questionable logic.

Although bacteria had been discovered more than a century prior, no one regarded this as much more than a peculiarity, and certainly no one had yet made the connection between germs and disease. Some doctors of the era even believed that only two human ailments existed, strong and weak, and that these could be cured by applying stimulants or sedatives.

It was these faulty beliefs and the practice of ineffective and often harmful medical techniques that influenced Hahnemann to abandon his medical practices only five years after receiving his degree, in 1784.

Hahnemann did not discover the idea that would come to be known as homeopathy until after he had exchanged his physician’s tools for the ink and parchment of a writer and translator of scientific and medical texts.

While translating text by a Scottish physician named William Cullen, he noticed that a substance called cinchona bark was used to treat malaria. Because consuming the bark produces symptoms similar to that of malaria, Hahnemann eventually concluded that an effective drug used to treat a disease should produce symptoms in healthy people similar to those of the disease to be treated.

It was determined by Hahnemann and his colleagues that large doses of a substance that produced obvious observable symptoms could not be used to treat a disease with similar symptoms – the overload would likely be too much for patients, resulting in more deaths than cures.

Instead, Hahnemann elected to dilute these substances, sometimes as much as one hundred times or more before treating patients with them.

Homeopathy’s early 19th century success most likely stems from its relative harmlessness when compared to traditional medical practices of the time. It continued to grow in popularity throughout the first half of the 19th century, but began to wane thereafter, when traditional medical practitioners began to take a more rational approach to treatments.

The competition offered by homeopathy pushed doctors to discover the true causes of many diseases and ideas that led to many modern medical concepts taken for granted, such as pathology, biophysics, and pharmacology.

Homeopathy still is practiced today, though its practice has changed since its founding. Hahnemann’s precepts about the low quantity of medicine required to cure ailments are especially popular in modern practice.

Modern homeopathic treatments are usually tailored to an individual person and his or her entire makeup – physical, mental, and emotional. Nothing is overlooked. This holistic approach to modern homeopathy helps to explain how the original meaning “similar suffering” changed to eventually mean what we know homeopathy as now: a “natural cure.”