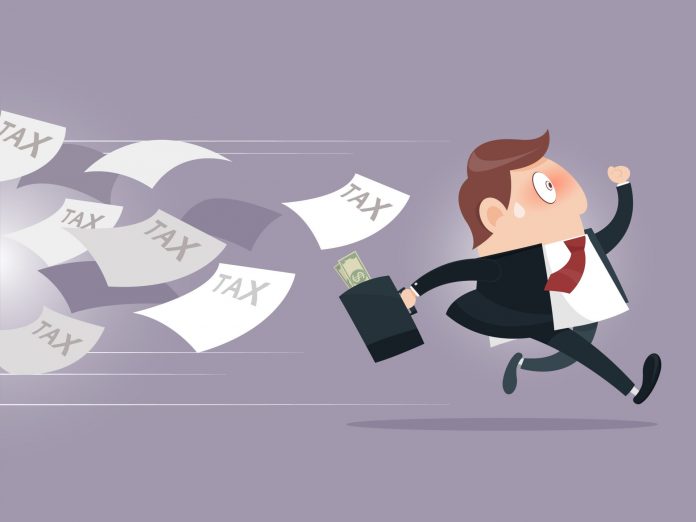 Individuals who intentionally file false returns are guilty of tax evasion. If convicted, they face hefty fines and back taxes, in addition to a maximum of five years in prison. Reputable tax accountants and online tax return programs can help individuals avoid tax fraud by filing proper returns.

What Qualifies as Individual Tax Evasion?

An individual who willfully fails to pay income taxes is guilty of tax fraud. According to Cornell University Law School, an individual is committing tax evasion when he knowingly:

According to the IRS (code 7201), tax evasion is a felony. Individuals who commit tax fraud can be sentenced to:


In February of 2010, Connecticut resident Patricia Baddeley Meehan was charged in a more complicated tax scheme, in which she defrauded the law office for which she worked. She used credit cards for personal use, cashed checks from a law firm account, and took cash advances at casinos.

She was charged with tax fraud, since she neglected to report the money (she illegally used) as income. Meehan was sentenced to nearly four years in prison and three years of supervised release. She was also ordered to pay full restitution to her employer, plus back taxes, penalties and interest to the IRS.

How to Avoid Tax Fraud

According to Cornell University, to convict an individual of tax evasion, the prosecution must prove that the individual has an unpaid tax liability, which she intentionally attempted to evade. Thus, an individual can avoid tax fraud by filing proper tax returns each year through a reputable and trustworthy source.

Individuals can prepare tax returns through local accountants, chains (such as H & R block), or online programs (including Turbo Tax and Tax Act).

As long as an individual includes all income and deductions properly and files through a reputable source, he can avoid tax fraud and the resulting IRS penalties.