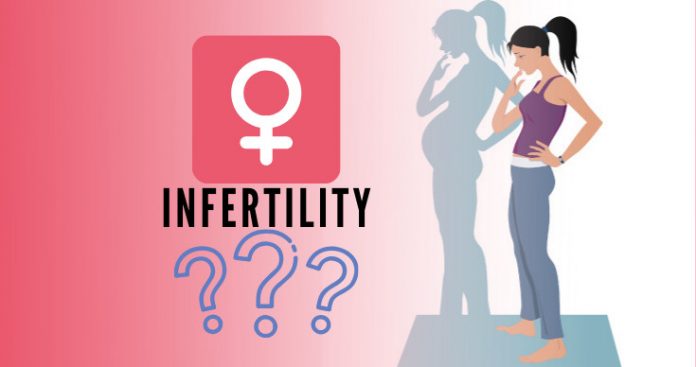 Infertility is a word that can strike fear into the hearts of men and women who long to have a child of their own. However, one study from the American College of Obstetricians and Gynecologists, shows that in the United States alone, at least 15 percent of potential parents find that they are infertile. This number means that over million couples will have difficult bearing a child or may never be able to have a child of their own.

If you and your partner are young and healthy, it will be easier to conceive a child. However, as you move into your late 20s and 30s, you will face more difficulty trying to have a child. In today’s world, men and women will often choose to wait until they older to have children so that they can concentrate on their careers. If we take a look at celebrities, when it comes to IVF there is a long list of stars who have not been able to have a child easily. This is usually due to the fact that one or both partners are over 40 years of age.

The bodies of men and women work differently and in those differences, men can have children until they die of old age. While most women will go through menopause in their 40’s or 50’s. However, men are still susceptible to time. As they age, they will also have difficulty impregnating a female. Thankfully there are ways to treat infertility in both men and women and while they won’t work for everyone, it will increase your chances of having a child.

A dictionary defines infertility as a man who has difficulty impregnating, and a woman who cannot conceive a child. However, in the medical world infertility is defined differently. If a man and women cannot bear a child after having sexual intercourse for at least 12 months without using birth control, they are considered infertile.

There are also different types of infertility and these include:

After one year of trying to conceive, a couple should speak with their doctor so they can be tested for infertility. However, if you suffer from a medical condition or if you are in your late 30’s or 40’s, you should visit your doctor before the 12 months are up.

Try to discuss natural treatments with your doctor before anything else. Let them know that those are the only treatments you are willing to try early on. If you still cannot conceive you can try the other options that you have discussed with a fertility specialist.