IowalumA Q&A blog Shared by Iowa Students & People
Home Travel What is La Tomatina in Bunol, Spain Like? What to Expect at... 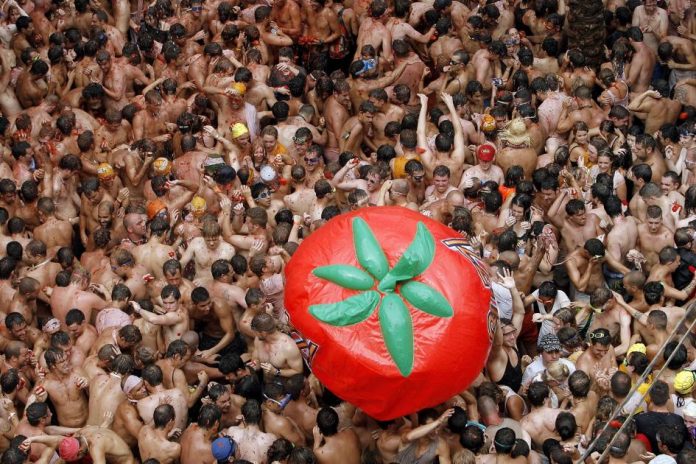 Tens of thousands of people cram the tiny streets of the Spanish village Bunol each year, braving the summer heat to throw dump truck loads of tomatoes at each other for exactly one hour. This experience is very popular with tourists who make up the bulk of the crowd, and knowing a little bit about the conditions of the festival will help ease any uncertainty and make this hilarious festival enjoyable.

Getting to Bunol for La Tomatina

The tiny town of Bunol is located less than an hour away from the major Spanish city of Valencia. Most people who attend La Tomatina find accommodation in Valencia and travel to Bunol on the morning of the festival. Booking a tour is the easiest way to get to Bunol, though not necessarily the cheapest.

There is also a train that leaves from Valencia and travels via Bunol, although this can get very crowded and delayed, especially after the event. Finally, travelling to Bunol by car might be the easiest method of travel – access roads are excellent and, while it will be necessary to park some distance from the town, bus parking is similarly poor and the train station is about a 20 minute walk away.

La Tomatina is held in the main street in Bunol, which runs about a kilometre long and is fairly walled-in by two-storey shop facades on either side. This is fantastic for the festival as it means the tomatoes and the people are contained tightly within a single enclosed space. Yet, considering that La Tomatina can draw over 15,000 visitors, there is a risk of claustrophobia for those involved.

The Strange Tradition of the Ham and the Greased Pole

But the tradition with the pole and the ham is equally odd and fascinating and thus worth witnessing. The locals tend to like to snare the ham, so for tourists it’s okay to have a go but not recommended.

What Happens During La Tomatina

A cannon fires, the crowd cheers, and, as the local radio station announces over loudspeakers (in Spanish of course) “La Tomatina has begun!” As previously mentioned, the tomato throwing lasts for exactly one hour, after which it is imperative that the throwing stops and the sangria commences.

Throughout the hour, six large dump trucks make their way slowly down Bunol’s main street, which is a sight to see in itself as this narrow street is already packed to the rafters with people. The trucks do make it down though and as each one offloads its supply of tomatos, the frenzy commences.

After the hour is over a cannon is fired symbolising the end of the tomato throwing and the start of the clean up and party.

The Rules of La Tomatina

A newer rule is that tomato’s must be squished before thrown so as not to cause any bruising. Also, it’s important the when the festival is signalled as over, tomato throwers cease throwing immediately. There will be many people around with buckets of water and fire hoses, employed to keep revellers clean and cool – tomato’s must not be thrown at these people assisting.

There’s nothing like La Tomatina in the whole world. It’s a rare chance to experience a local cultural tradition while having a massive food fight with tens of thousands of people. The festival is very accessible from Valencia and the atmosphere is friendly and exciting; the locals have a hidden pride in their now internationally renowned tomato throwing fest.

For those who don’t enjoy large heaving crowds, this might not be ideal, but for the young and adventurous, La Tomatina is something that will never be forgotten. 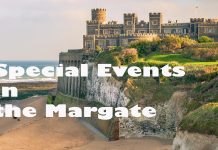 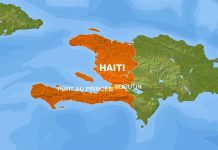 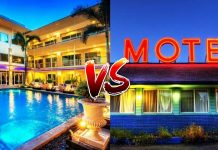 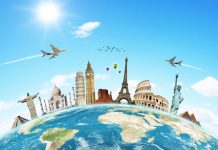 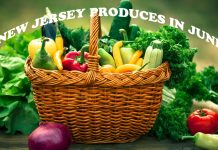 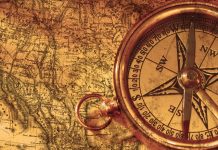 What is Relocation Astrology? A Method of Determining the Best Locations for Travel or Living