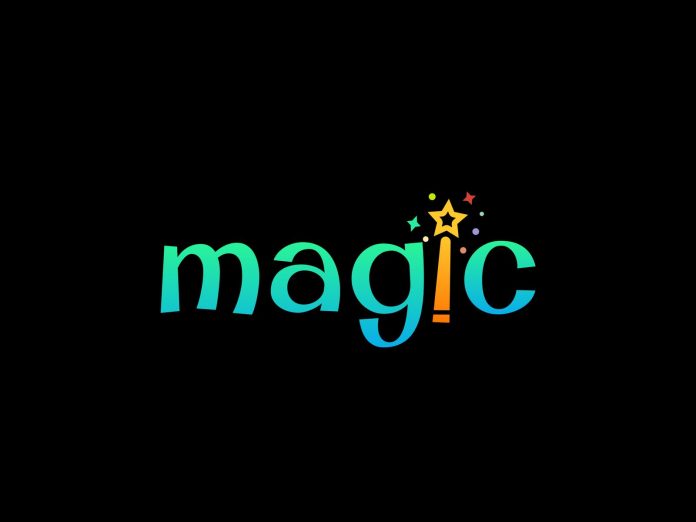 More nonsense has been written about magic, with or without a ‘k,’ than any other subject in human history. One may safely rely on almost any given piece of work concerning the subject to display hasty thought, inaccurate and slipshod use of the English language, a casual disregard for the most elementary principles of logic, and a greater or lesser addiction to delusional beliefs and wishful thinking.

Is there any such thing as magic, one wonders, and can it be put to any practical use in the real world? I believe that the answer to both questions is a rather obvious “Yes,” and so off the top of my head will briefly address several blatant examples of how magic, whatever it is, intrudes upon daily life whether one believes in it or not.

I’m not going to waste any time discussing any definition of magic, or magick; we all know what magic is, and if it could be defined in terms of something else, then we wouldn’t need a word for it. Magic is…well, magic is magic. Period.

The birth of a child is certainly a magical event of the first order of magnitude. I defy anyone to disagree, and from there am willing to reason that one simply has to admit that magic obviously exists no matter how matter-of-fact and sceptical one wishes to be, or, more frequently, as one wishes others to perceive him or her as being.

Furthermore, watching a child alone, at play, is another perfectly clear yet commonplace example of magic in action, The concentration and creativity of a child playing is a state only approached by the greatest geniuses, and even men and women of genius are nearly always the first to admit that they are in awe of and envy the powers exhibited every day by young children.

Another example of everyday magic – which is no less magical by being commonplace, is the power inherent in crystals. Without venturing into the mysterious area concerning the effect of crystals on consciousness, the fact that you are reading this on a computer screen is undeniable evidence of the enormous power inherent in a tiny chip of silicon.

Judging from the almost unbelievable advances in computer technology since even 25 years ago, one suspects that the potential power hidden in the structure of the simple crystal is so vast that we have only made a barely perceptible scratch on its surface thus far.

Other Examples of Magic

The fact that you or I are seeing anything at all is further proof of magic; by whatever unimaginably complicated and mysterious means our eyes and brains can translate waves of protons into images that have organization, meaning and symbolic value is an accomplishment that is staggering to the imagination whenever one stops and really thinks about it.

The phenomenon of vision seems to me to be so miraculous, again, as to be almost unbelievable, and yet — there it is, the same as it ever was.

I have read somewhere that our ancestors of a few thousand years ago were only able to see a tiny fraction of the shades of color we can distinguish among today; if this is the case, think about what our vision might be like in a few generations, when the race has had time to adjust itself to the nearly infinite hues we can now create using digital technology, colors that are not found in nature. Again, the mind boggles; if this isn’t magic, then nothing is.

One final example: music. The power of music to move and inspire hardly needs to be stated in so many words; music certainly possesses the power of “action at a distance.” Consider any piece of organ music by Bach.

The total change in mood produced by even a few seconds of any piece the thought and organizational ability that went into his compositions, the ability of the simple relationship of certain frequencies of sound juxtaposed against one another with such evocative power — surely, this has got to be magic.