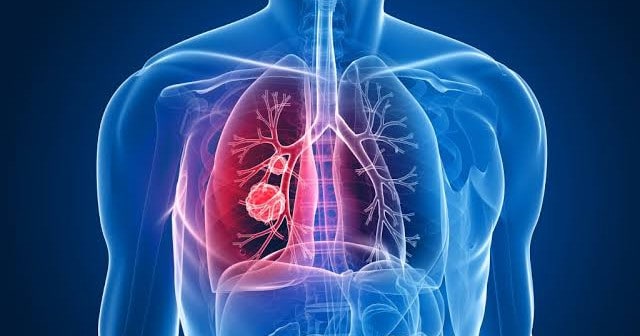 Epithelioid: “The most common type…better prognosis [chance for survival] than other types.

Mixed: A combination of epithelioid and sarcomatoid. “About 3 or 4 out of 10…are the mixed type.”

Breathing in asbestos fibers “has been proven” to cause mesothelioma in the lungs, according to an American Cancer Society on-line (author unknown) article subtitled, “Does Asbestos Cause Cancer?” The article, updated 1/31/2006, is titled “Asbestos: What is Asbestos?”

ACS states that asbestos is a fibrous mineral usually composed of magnesium, silicon, and other minor elements. The type of asbestos commonly used by industry for insulation, known as chrysotile or white asbestos, has curly fibers. Other types of asbestos have “needlelike” fibers.

ACS lung cancer facts, in the “Asbestos: What is Asbestos?” article states the types of asbestos, causing most lung cancers, are “crocidolite,. amosite, chrysotile, and anthophyllite.” Most people were exposed to these asbestos types at their workplace.

Scientists have proven that asbestos can cause malignant mesothelioma in the lungs, however, “there is no way to measure…amount of asbestos…that can lead to mesothelioma,” according to the ACS article. Lung cancer symptoms are the same whether or not the disease was caused by asbestos fibers.

In 1986, the “Asbestos Hazard Emergency Response Act, (AHERA),” a provision of the “Toxic Substances Control Act,” became law, according to an (author unknown) Environmental Protection Agency (EPA) on-line (author unknown) article subtitled, “What is the Asbestos Hazard Emergency Response Act?” The article, updated 3/5/2009, title is “Asbestos in Schools.” One requirement of the Act is that local government agencies must inspect their schools for asbestos…”

The asbestos dust in Libby caused 200 deaths “officials say” states the article. The dust was spread throughout the community, including school playgrounds. The source of the dust, according to the article, was from a nearby mine. The Obama administration pledged $130 million to clean the town and provide medical assistance. The article can be accessed by typing the article name in the CNN search box.