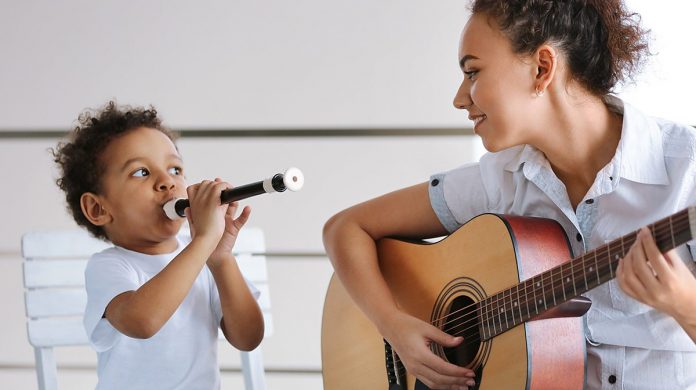 A natural gift in music is lower on society’s agenda than is literacy and numeracy and is not so easy to assess. But how can musical ability be identified?

Musical intelligence is the earliest of the seven talents to emerge, according to Howard Gardner’s book, Frames of Mind: The Theory of Multiple Intelligences (Fontana Press, 1993). A predisposition in music can emerge as early as two.

How To Identify Musical Talent

Some people are more musically predisposed than others. Gardner discusses the three areas where one with a musical bias shows sensitivity:

He also discusses a further area in musical appreciation, which is the emotional response to a piece of music.

Where Musical Talent is Located

Musical intelligence has little to do with whether someone is able to read music or define a semi-quaver. According to Julian Rushton’s Mozart an Extraordinary Life (Royal School of Music) Mozart was composing at the age of five by intuition alone.

How to Measure Musical Intelligence

Orthodox methods for testing musical ability in education are mostly of the formal mode. This test consists of the following sort of questions:

But Gardner argues that most adults are able to do these things to some degree. The test for musical talent, Gardner argues, requires an assessment of the figural mode.

The test of the figural mode of musical processing consists of the following sort of questions:

Subjects who have suffered damage to the right frontal lobe, where the figural processing occurs, are still able to teach and to play music, but the emotional response has been affected and the subject might lose the urge to compose music.

Musical intelligence is more than just recalling a series of notes or judging its beat. It is also about the emotional response to a piece and being able to interpret its meaning.

Those who have a strong musical bias might find themselves tuning into music above conversation and into each musical instrument being played. An emotional response is also a strong indicator.