IowalumA Q&A blog Shared by Iowa Students & People
Home General Knowledge What is Mystical Theology? The Science of the Mystics 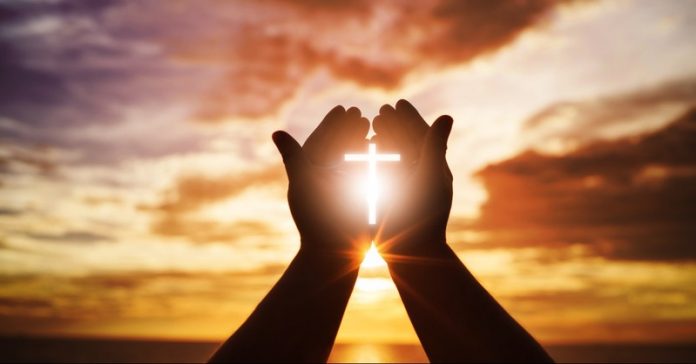 In the spiritual life of a mystic, there are said to be three ways or three paths which are eventually followed by any true seer. These include the purgative way, the illuminative way and the way of union.

Although Mystical Theology is classed under a subdivision of Moral Theology and often associated with Ascetical Theology, it really falls under its own classification. According to the strict definition of Mystical Theology, there are two classes which fall below it. These include what is referred to as ‘doctrinal’ and ‘experimental.’

Mystical Theology has been gleaned from the writings of the great mystic saints. Among them are included St. John of the Cross, St. Teresa of Avila, St. Catherine of Siena and the earliest, Pseudo-Dionysius the Areopagite. All of their writings contain the highest teachings of Mystical Theology and form the basis for the synchretized methods contained in texts of higher learning.

Some of the most authoritative works on Mystical Theology include the more well-known and modern works such as The Three Ages of the Interior Life, by Father Garrigou Lagrange and The Spiritual Life: A Treatise on Ascetical and Mystical Theology, by Father Adolphe Tanquerray. But historically, the texts considered most authoritative for the use of spiritual directors and priests were the Sancta Sophia, by Fr. F. Baker, Institutiones Theologiae Mysticae, by Fr. F. Schram and Directorium Mysticum, by Fr. F. Scaramelli.

The Purgative, Illuminative and Unitive Ways

Mystical Theology lays out a practical guide for those called to mystical life of the stages normally undergone while a soul endeavors upon the mystical way.


The purgative way involves the recognition of interior faults and vices and the purification of one’s thinking.

During the illuminative way, the soul often experiences lofty visions of God and heaven, learning much about the highest levels of light and service to God.

But in the unitive way, a soul if often bereft of spiritual consolation. They will sometimes undergo what is termed a ‘dark night of the soul’ where the presence of God feels as though withdrawn. However, it is in these times (according to mystical theology) wherein the deepest union with God is beginning to take place.

Mystical Theology is commonly defined as the pure knowledge of God obtained through direct contact with the divine. This can come through what are termed ‘obscure lights’ or ‘luminous darkness.’