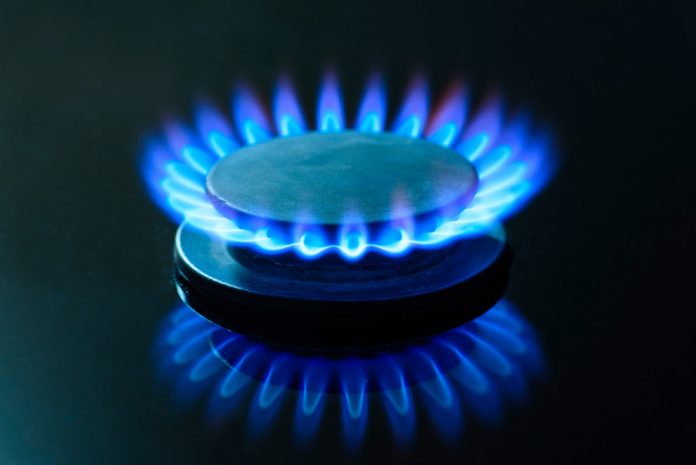 For the last 100 years, North America has depended on fossil fuel as its sole source of energy. And not only North America, but the entire civilized world regards hydrocarbon-based fuels as its most important commodity.

Natural gas, consisting almost entirely of methane, makes up 25-percent of all the energy sources used in the US alone, according to the Energy Information Administration. And unlike petroleum oil and gasoline, which, for the most part, is imported from countries hostile to the West, Natural Gas is in overwhelming abundance within Canada, Mexico, and the US.

Like most fossil fuels — also referred to as hydrocarbons — the explanations for the origins of Natural Gas are based largely on theory. The prominent of which states that Natural Gas formed millions of years ago as a by-product of plants and animals buried deep within the earth’s crust under tremendous pressure and heat. Gases formed by this process are called thermogenic methane.

Trapped in reservoirs underground, Natural Gas extraction is primarily accomplished by drilling a bore-pipe into pockets containing the fossil fuels. Formation pressure, exerted by the ground and gas, pushes the gas, oil, and other hydrocarbons, to the surface for transport and processing.

Often, Natural Gas resides in near-impermeable sedimentary rock. Fractures in the rock, or shale, allow the gas to flow into the borehole. When natural fractures or cracks in the rock are inadequate to allow gas flow, hydraulic fracturing creates the necessary pathways to extract the precious fuel.

According to the American Gas Association, 51-percent of homes in the US rely on natural gas as a heating fuel. Additionally, the US Census Bureau reported that over 70-percent of new home builds utilize natural gas for heating and cooking fuel. Compared to the cost of electricity, natural gas is approximately 30-percent cheaper per British thermal unit of energy.

While the volume of residential natural gas usage is significant, industry is the dominant user of the gaseous fuel as not only a source of heat and lighting, but for the manufacture of products such as plastics, fabrics, anti-freeze, fertilizers, and much more. In fact, industry uses well over 40-percent of all natural gas produced in North America according to Naturalgas.org.

Aside from its abundance and relative inexpensive cost as compared to other fuels, natural gas is a genuine clean burning fuel. It emits between 30 and 40-percent less greenhouse gases than the combustion of diesel and coal.

Transportation, both commercial and personal, stands to benefit the most from natural gas as an alternative green fuel. It contains a comparable energy content to gasoline, costs less, and is much better on the environment than either diesel or gasoline when burned.

Natural Gas Vehicles (NGV) are gradually becoming more common on the roads. Primarily due to their extremely low emissions as compared to diesel and gasoline powered vehicles, many metropolitan areas are switching to NGV’s in their city buses, taxi cabs, and city utility vehicles.

The limiting factors to expanding consumer usage of natural gas includes limited fueling stations, limited number of available NGV’s, and consumer perception. However, the outlook continues to improve in each of these areas, driven mainly by the need to improve emissions, gain energy independence from foreign oil, and increased consumer exposure to natural gas’s viability as an alternative fuel.

The amount of natural gas reserves, and that still available to be extracted in the future, has the potential to put the US and Canada in an energy independent state. The security that such a natural resource provides to these Nations is substantial to economic stability and world peace.