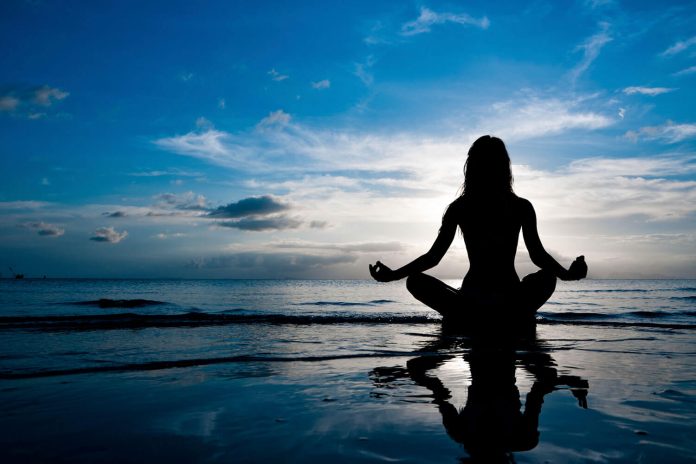 New Age meditation breaks away from traditional ways to meditate and allows for metaphysical meditation.

History of New Age Meditation in the United States

While termed New Age, some of the practices are more of a revival of earlier beliefs such as goddess worship, shamanism, and reincarnation. New Age also brought forth interest in holistic healing, tarot cards, and crystals. Yoga went from being almost unheard of, to a popular way to work the mind, body, and spirit. Today, meditation and yoga classes can easily be found throughout the United States.

One of the best known figures associated with New Age meditation is Maharishi Mahesh Yogi, who was responsible developing and introducing transcendental meditation to the western world. Another person well known in New Age circles is Edgar Cayce, who was able to channel a wealth of information, particularly medical, while in a trancelike state. This information is said to have come from the Akashic Records.

New Age meditation brings religious freedom to meditation. In fact, one doesn’t even have to believe in God to reap its many benefits. For those who do, they find that meditation allows them to get closer to their higher powers.

New Age meditation allows for combining metaphysical beliefs with the benefits the mind receives while meditating. For example, some practioners like to meditate on Tarot cards. In addition, many doctors and therapists are recommending meditation to their patients for the calming effect it has on the body, which can lead to such medical benefits as lowering high blood pressure.

With New Age meditation, one can recall past lives, access the Akashic records, and increase psychic abilities like telepathy, precognition, and clairvoyance. A current popular trend in meditation for both Jews and non-Jews is meditating on the Kabbalah, which holds mystical teachings. 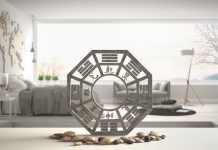 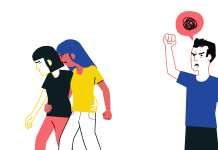 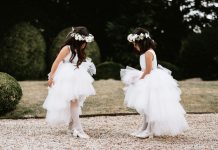