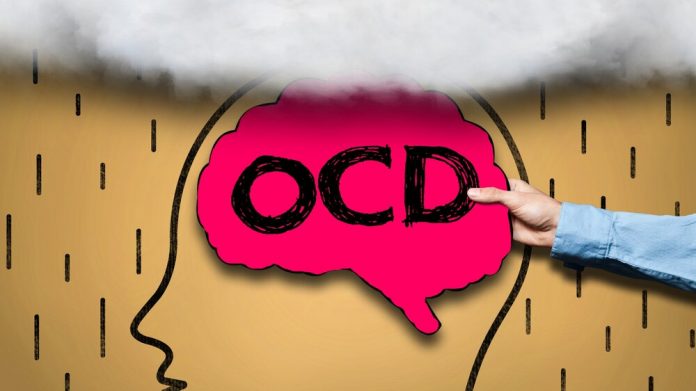 There are many different mental health conditions that may benefit from a course of therapy such as Cognitive Behavioural Therapy (CBT), Dialectical Behaviour Therapy (DBT), Family Therapy or Interpersonal Psychotherapy (IPT). This article aims to focus on the condition and treatment of obsessive compulsive disorder with key areas to be examined listed below.

What is Obsessive Compulsive Disorder?

Obsessive compulsive disorder, more commonly referred to as OCD, is when a person experience intense obsessions (persistent unwanted thoughts/images/doubts/urges causing distress) or compulsions (rituals such as constant hand washing) or both together.

This condition is usually triggered or worsened by the person experiencing some form of trauma. Obsessions frequently held by sufferers may include the following: fear of being contaminated, need for perfect order, fear of harming self/others, fear of becoming aggressive as well as religious and sexual obsessions.

One initial approach used within the CBT framework for treating OCD is that of delaying and modifying the individual’s rituals. Delaying a ritual may be the first step to ceasing to continue using a ritual. The idea is to gradually lengthen the time delay between feeling compelled to perform a ritual and actually carrying it out.

Initially, one can begin by delaying for just a few minutes until eventually one is able to resist the ritual for a long enough period so that the associated anxiety naturally reduces without requiring any action or behaviour.

Modifying rituals such as in cleaning for example may include shortening the time one spends dusting and perhaps not lifting up every item in the process.

Exposure and Response Prevention in OCD

After having managed to delay and/or modify rituals, the CBT approach of exposure and response prevention may be the next step. Exposure simply means deliberately making oneself face certain situations, places, people or thoughts, doubts and images that usually cause one to feel anxious.

An example of exposure for OCD may involve having to sit on a chair that one hasn’t first cleaned. While response prevention means that (especially following or prior to exposure) one may not use the rituals or safety behaviours one has previously relied upon to manage one’s levels of anxiety.