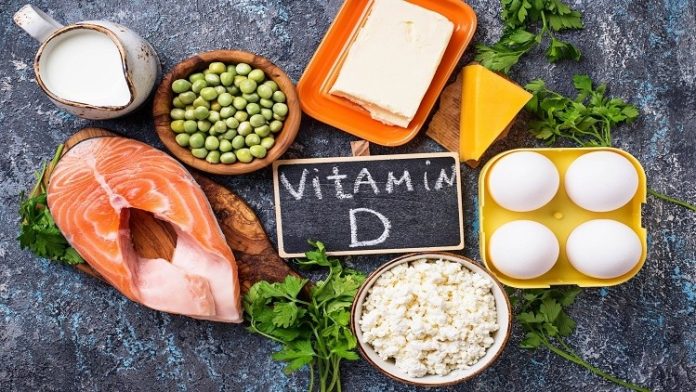 The Marshall Protocol claims to be a curative treatment for people suffering from one or more autoimmune diseases that have resisted all other treatments.

The Marshall Protocol was developed over about 20 years by Dr. Trevor Marshall, PhD, a medical research scientist who applied the protocol first to himself to treat Sarcoidosis. It implicates the role of ‘vitamin D’ – actually a seco-steroid – in the development of many autoimmune diseases, and offers a treatment for diseases commonly considered to be incurable.

Which Diseases Does it Treat?

The Marshall Protocol team claim it can be used to treat any autoimmune disease that has a TH1-type immune response. These diseases may include: sarcoidosis, lupus, multiple sclerosis, rheumatoid arthritis, Hashimoto’s disease, type 2 diabetes, and uveitis. As chronic inflammation from these diseases receded, other conditions have been found to improve, including: hypothyroidism, adrenal insufficiency, CFS/ME, osteoporosis, cardiovascular disease, OCD, bipolar, memory loss, and even periodontal disease.

The immune System Under Attack

Dr Marshall and his team have found that many of the bacteria harboured by the body are intra-phagoctic – they get inside the body’s cells and live within the nuclei. They are even able to invade the body’s immune-system cells – such as phagocytes, lymphocytes, macrophages, and monocytes – whose task is to destroy pathogens such as this.

The Marshall Protocol claims that these diseases evolve through a three-way process:

In this way, the pathogens start to destroy a person’s innate immune system. Little by little, the microbiota (intra-cellular pathogens) take control of the body’s immune mechanisms, causing major malfunctions.

What is the VDR (Vitamin D Receptor)?

The VDR is an intracellular hormone receptor that is activated by vitamin D to produce certain gene-products, including anti-microbial peptides and proteins. These are both key to our intra-phagocytic immune defenses – they are our bodies’ defence against those bacteria that have developed the ability to live inside the nuclei of our cells.

The VDR converts 25-D (the non-active form of vitamin D) into 1,25-D (the active form, or hormone) which in turn activates the VDR to produce an enzyme to inactivate 1,25-D – preventing it from reaching high concentrations. In this way it has its own feedback system: once levels of 1,25-D reach a certain level, the system switches off.

But the pathogens evade the immune system by blocking the VDR – preventing it from controlling levels of 1,25-D, and preventing it from producing the anti-microbials which might kill them. The pathogens can then continue to infect the body’s cells unimpeded, infecting even those cells such as the phagocytes that would normally destroy them.

How Does it Manifest as Different Diseases?

Each of the pathogenic organisms is metagenomic, meaning it has many genomes, and the genes from the accumulated metagenome determine the clinical disease symptomology – they determine which diseases develop.