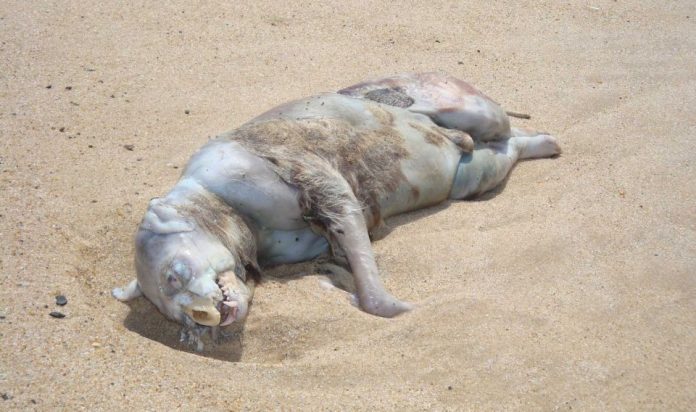 In July of 2008 visitors to a beach in Montauk, New York were surprised to find a bloated, purplish corpse in the sand, decaying and unidentifiable. Visitors snapped images of the animal and the viral internet-sensation of the “Montauk Monster,” was born. As web interest grew with the posted images of the corpse, TV news channels like Fox and CNN joined the frenzy.

What Is the Montauk Monster?

It is the beak that fascinates and confounds viewers and it has led to a common theory that the Montauk Monster is a turtle missing its shell. Some believe it escaped from an animal testing facility nearby, a mutant perhaps. Others viewed the Montauk Monster as a beast from the sea, an alien, or even a mythical creature like a griffin. However, when the Fox News channel brought in Animal Planet expert Jeff Corwin, the conclusion was simple and mundane. It is little more than a decaying raccoon or a dog.

Currently the corpse is missing. There are claims that it is tucked away, awaiting DNA analysis, but for those impatiently seeking an answer to the mystery, there is the photographic evidence. The most common image on the web is of the Montauk Monster lying on its belly, with its purplish back exposed to the camera.

Viewers always focus on the “beak” of the animal, which makes them doubt mundane explanations like the one provided by Jeff Corwin. A close examination, and a different photo, reveals the accuracy of Corwin’s analysis.

New York’s Monster is a Raccoon?

In a separate image the animal is clearly a mammal. Notice the fur on its neck in both images, as well as the clear presence of male genitalia. Those with a background in zoology and a sharp eye can discern the carnassials. Carnassials are the shearing, triangular molars in modern placental carnivores, which include dogs and raccoons. It seems unlikely that an alien or a griffin would possess such familiar traits.

The idea that it is a turtle missing its shell is also preposterous. Contrary to popular belief, turtles cannot slip out of their shells like in Disney cartoons. Turtles’ spines are fused with their shells; they couldn’t be removed without extensive tissue damage. The infamous beak of the Montauk Monster is only present in one image and it is merely an illusion propagated by the angle of the photo. The bony beak is actually the animal’s canine teeth and the exposed top of its jaw.

The Montauk Monster was a mammal, a raccoon, or perhaps a dog. Take a closer look at the animal’s head, ignoring the snout. In one image the so-called monster clearly has floppy ears.

The ears are reminiscent of a small dog’s, such as a pug or a miniature pinscher. It seems that millions of internet browsers have been staring at someone’s missing or abandoned pet.

The Montauk Monster reveals the hidden desire, the hunger in the public for the unknown. Even the Fox News correspondent interviewing Jeff Corwin for his expert analysis balked at it.

“I don’t believe it,” she said. “Raccoons don’t have beaks.” Apparently she couldn’t accept Corwin’s mundane explanation of the beak as mistaken canines. Like most of the public she wanted to see a monster, and to the untrained eye, the images from Montauk provide it. 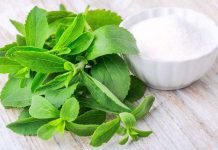 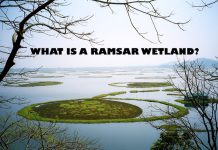 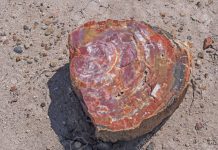 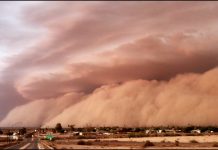 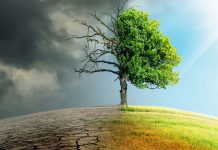