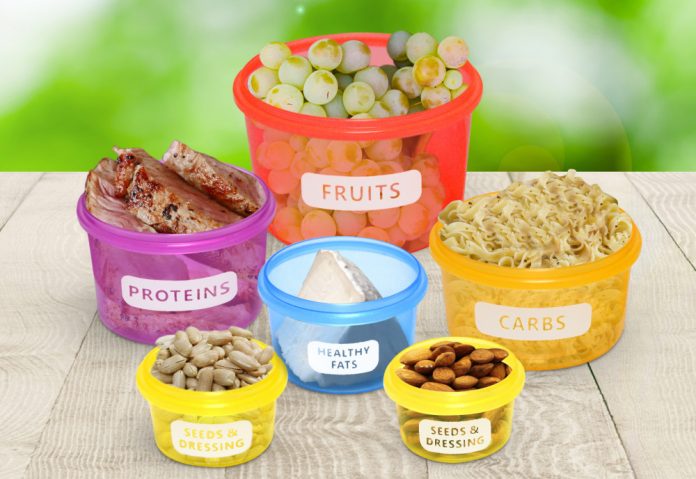 In order for one to achieve a successful physical and psychological recovery from an eating disorder, there are a whole host of different approaches, techniques and skill currently available. An example of one such technique is the portion system which is used to help the patient to regain control over their eating behaviors so that the may reach and maintain within their target weight range.

Key areas to be explored in this article are now listed below.

What is the Portion System?

The Portion System is simply a technique used to help the eating disorder sufferer regain control over their eating. Different foods, primarily in the form of carbohydrates (such as pasta, potatoes, cake, rice) are divided into portions in order to vary one’s intake.

In this approach protein is not included within the portion amount along with vegetables as well as certain drinks such as tea. Examples of items which count as one portion include a bowl of soup, a low fat yogurt, slice of bread or glass of fruit juice, while items such as a packet of crisps, large jacket potato or individual pudding count for two portions.

How is the Portion System Used?

As highlighted by Freeman, the Portion System is used to provide the patient with three main meals and snacks over the course of day with an intake aim totaling to 15 portions. It is advised that meals and snacks be spread out over the day at regular intervals to avoid becoming either too full or too hungry.

In addition to portions consumed at lunch and dinner, protein-rich foods such as meat and fish are also recommended. In order to achieve an acceptable amount of weight gain the number of portions consumed may be adapted accordingly but ideally, no more frequently than fortnightly.

Potential Benefits of the Portion System

There are several potential benefits associated with following the portion system which include the following: it doesn’t involve calorie-counting, provides a structured yet flexible approach to normalize eating, easily adaptable if weight gained or lost and most significantly it allows the sufferer to remain in control of their dietary choices.

For further information on the portion system approach to eating the books listed below both contain detailed information on specific foods and portion sizes required to either gain or maintain one’s weight.