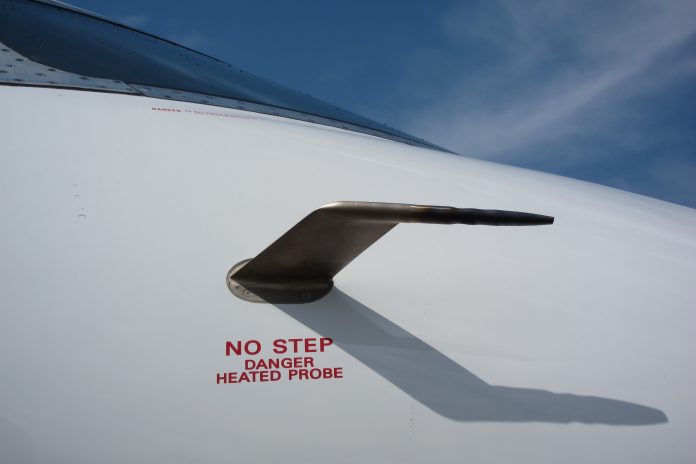 A nearly 300-year-old invention may hold the key to unraveling the mystery of why Air France Flight 447 crashed into the Atlantic Ocean.

In 1732, hydraulic engineer Henri Pitot (1695-1771) was asked to measure the flow of the River Seine. To calculate the speed of the current, he developed a tube with a 90-degree bend.

When placed in a flowing liquid vertically with the open end directed upstream, the rate of flow could be calculated based on the height of the liquid filling the vertical part of the tube.

Who Was Henri Pitot?

Pitot came from an affluent family in the southern French village of Aramon. His early academic career was unremarkable. But one day he discovered a geometry textbook in a bookstore and became intrigued by advanced math and its application in science. He traveled to Paris and became the assistant of noted scientist René Réaumur.

Under the tutelage of the learned Réaumur, Pitot’s education progressed well, and he showed a particular aptitude for the study of hydraulics, authoring a book on ship navigation.

In 1724, Pitot became a member of the French Academy of Sciences. The wisdom of his appointment to such a prestigious body was confirmed by his tube invention, which dispelled a commonly-held belief that the speed of water accelerates in correlation to depth.

Pitot’s later career was not particularly noteworthy. Other than his tube, his most-lasting legacy is the construction of a bridge in 1743 along the great Pont du Gard aqueduct, built 2,000 years ago by the Romans to supply fresh water to the city of Nimes.

The basic Pitot tube design for an airplane is a finger protruding from a wing with little holes in it pointed in the direction of flight. There’s actually a smaller tube with more holes inside the main tube. In combination, these tubes measure the air pressure of the air outside the aircraft and the air entering the tubes. The difference in pressure can then be used to calculate the speed of the aircraft.

The Pitot tubes like those on the Airbus A330 are substantially more complex than this basic design that is common on small planes.

They take into consideration the density of gases and the effect of temperature changes and use mathematical formulas like Bernoulli’s equation to ensure the accuracy of the airspeed indicated.