IowalumA Q&A blog Shared by Iowa Students & People
Home General Knowledge Who is God? God is Known by what He has Done 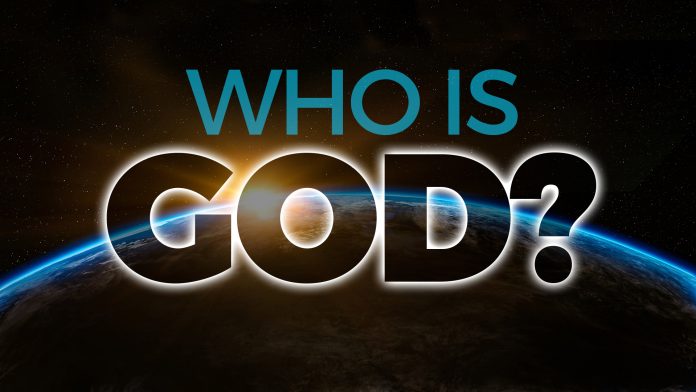 Christians give God the full credit for the creation of the world. They tell others that It is God’s world since He created it. Christians are stewards of God’s creation and must try use this gift while not abuse it. Christians get specific when they say God created Adam and Eve and walked in the Garden with them. God remains active in the world, Enoch walked with Him. God grieved that He made people, yet Noah found favor in God’s eyes and God saved Noah and his family from the flood. He gave the rainbow as a sign of His promise.

The God of Abraham, Isaac and Jacob

God was active in the life of Abraham, calling him to a promised land, changing his name and giving him a son through Sarah. He sealed this relationship with Abraham with a name change and circumcision. God is often referred to as the God of Abraham, Isaac and Jacob. God appeared to Moses in a burning bush and told Moses to tell His people that He is the “I AM”. God is the God who led the people out of Egypt. He gave Moses as a leader and He used the plagues to release the people. He led them with a cloud and pillar of Fire. He is known for the parting of the sea and the giving of the law. Each year He is especially remembered in the Passover meal.

As the people rejected God he brought them back to Himself through the Judges like Deborah and Gideon. They showed the people God. God is referred to as the God of David. King David, despite his sin, was a man after God’s own heart. God is honored with Psalms praising Him for His power and might. As an example for us, God show himself to Elijah not in the wind, thunder, or earthquake but in a whisper.

God is also the Christ. The sacrifice for the sins of people and the life of Jesus of Nazareth shows this. He taught his disciples, who in turn taught others and they passed the faith down to today’s Christians. Jesus healed the sick and fed the hungry, lived with all the joys of life, experience the sorrows and died for the sins of the world. He was raised from the dead, and ascended to prepare a place in heaven for those who believe.

The Holy Spirit is Known as The Comforter

God is also the comforter. His work is seen in the Pentecost experience. The wind and tongues of fire are signs of His work. He is heard through the speaking in languages. As comforter He gives Christians faith and preserves faith in those who believe.

The Christian God is known through His actions with people and for people. He is eternal among other attributes and promises believers eternal life with Him. Christians recognize God as three persons in one God and developed the concept of God being triune to explain this difficult understanding. The Christian Church has developed three creeds to state their beliefs about God. These creeds, the Apostles’’ Creed, the Nicene Creed and the Athanasian Creed, were developed to stand against specific heresies developing among Christians. God is the creator, the redeemer, and the comforter.