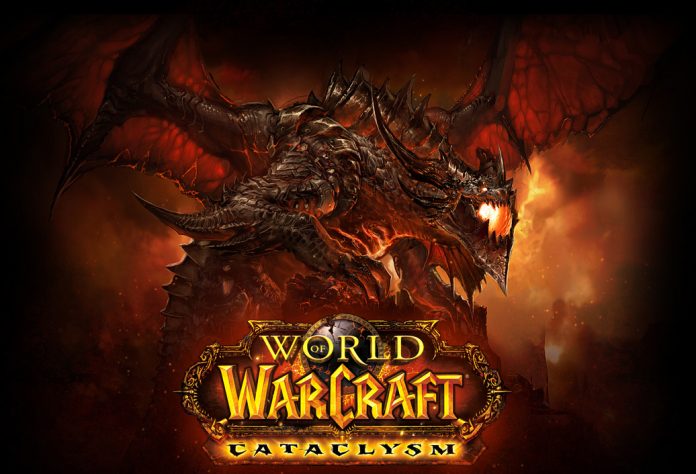 Contents of this page will provide readers with a brief description of the World of Warcraft game, provide readers some knowledge in regards to what the game is exactly about, and provide readers a little information about the classes and races that forms a character in the game. And a little tip to new players as well.

World of Warcraft: Cataclysm is very complex game with a very long and intricate lore that extends all the way back to the 1994 sequel Warcraft: Orcs and Humans. The Warcraft world is a massive online fantasy world composed of many different continents where a player can explore and engage in many numerous adventures such as fight gigantic dragons, raid dungeons with a group of friends, interact with other players, cast spells, fly across lands, celebrate in-game events like Hollow’s end (Halloween), Feast of The Winter Veil (Christmas), etc. and lots more.

When starting a new character, the player gets to choose which side he or she wants to be on – Alliance or Horde. And then picks the desired class and race. The character starts from level 1 and finishes at level 85. Starting from level 10 up to level 85, whenever the player’s character reaches the next level, the character is granted with a talent point to put into the talent tree. Talent points are earned on every odd-numbered level (e.g. 11, 13, 15 and so on).

World of Warcraft is a game that never ends. Once the character reaches level 85, the game has just began because it’s the prime time to get high-end gears and weapons to prepare for high-end 10 or 25 man raids. The gears and weapons can either be bought or looted from dungeon bosses.

World of Warcraft: Cataclysm, with the latest patch – Version 4.2.2, is the latest expansion at the moment and is played by millions online every day!

What Is The Game About?

There are many right and wrong answers to this question, but the most important answer (that I’m 100% sure all experienced World of Warcraft players will agree upon) is about knowing how to play your character. Do you know the right time when to use your character’s abilities or spells when fighting the computer or other players? Is your character specced well? Are you familiar with the dungeons and the boss fights? That’s main answer to what is World of Warcraft really about.

Second, the game is about levelling – levelling your character, guild, and professions to the max-, getting the best gears, conquering the most difficult raids or dungeons, getting the maximum level of reputation from different factions, completing all quests, getting all the achievements. Being the best! Accomplishing all these is virtually impossible.

Again, here are all the activities to do in the world of Warcraft:

To have the best gaming experience, you need a cable or dsl internet connection (some people say wireless is not bad, but cable or dsl are guaranteed to work), atleast 4 GB of ram, good video cards like NVIDIA, a real gaming computer (certain laptops are not guaranteed to be able to handle the game’s latency), HDTV as computer screen (optional), and some loud speakers

You’re probably wondering who that berserk dragon is

Meanwhile, leader of the orc race, Thrall, who is into shamanism as most orcs are, have the ability to communicate with the elementals, but Thrall recently discovered that these elementals no longer communicate back. It must be related to the new threat.

World of Warcraft: The Shattering has it all! And it’s the first original book that tells a story of how the Cataclysm came to be.

There are 10 classes in the game in total, soon to become 11 in the next expansion. Right now, the classes are Warrior, Death Knight, Rogue, Mage, Druid, Priest, Shaman, Paladin, Warlock, and a Hunter. Theres no class that is dominant of all, they’re all equal. It’s the person who plays the class that makes a difference. Anyways, these classes can be categorized as the melee, caster, hybrid and healing classes. The Paladin, the Shaman, and the Druid belong to the hybrid category. Hybrid means that a class can perform all the categories – melee, casting harmful and healing spells, and tanking (tanking is the lead role in dungeons who accepts all the attacks from monsters). Except for the shaman because shamans can’t tank. Warlocks, Mages, Rogues and Hunter are solely for dps (damage per second).

The two main opposing factions in the game are Alliance and Horde and each faction are comprised with several different races. Those are the two sides mentioned earlier in which a player decides to be on. On the Alliance side – Humans, Gnomes, Draenei, Worgen, and Dwarves. Horde side – Orcs, Taurens, Blood Elves, Undead, Trolls, and Goblins. In addition, each race is granted with various racial abilities that are beneficial for battles, professions, reputation gains, etc. So for example you’re a gnome and you’re questing in the woods, then you saw a tauren wondering around. It’s either you’re going to make peace or fight to death!

When you’re new to the World of Warcraft and starting a new character from level one, your main goal is to reach level 85 as fast as you can. Here’s some tips on levelling your character:

– Get two of the gathering professions such as mining, skinning, and herbalism because those professions are free of costs and time to level. And most important of all, it does not stop you from levelling your character. All you’ll be doing is gathering and selling which is a great way to accumulate gold.

– Kill every monster that’s on your way

– Get inventories (bags) with lots a space. 16 slot bags are affordable for new players and make sure to empty them when you’re in villages or main cities 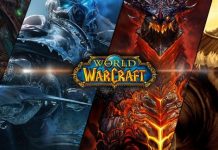 What is World of Warcraft and is it Addictive? 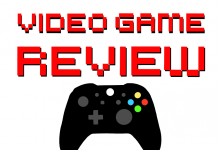 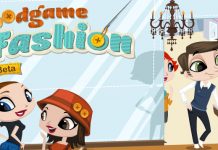 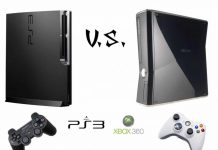 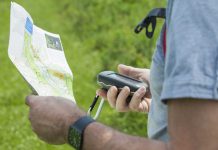 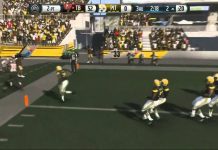