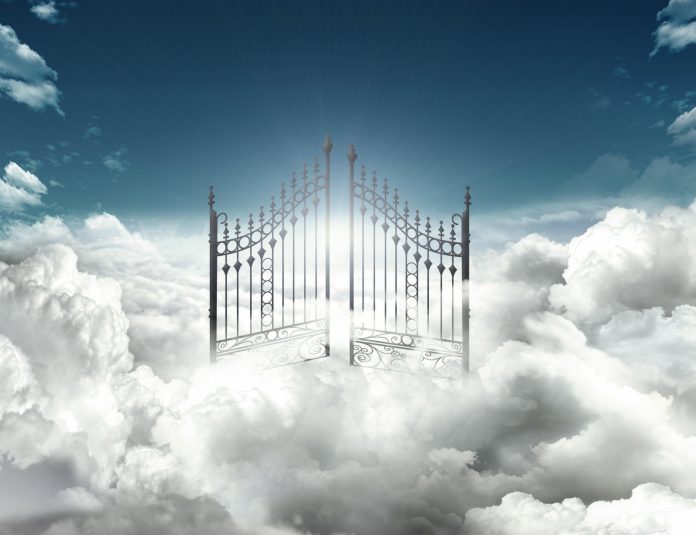 People at one point or another during their lives usually wonder what heaven looks like. If we believe there really is an afterlife and our physical bodies are just a shell to get us through this earthy life, then our souls–the essence of who we are–certainly must leave our bodies after we die and move on to another world.

Whether or not we go to heaven, hell or purgatory probably depends on how we lived our physical life on Earth. John Burke, O.P. argues in “What is Heaven Really Like?” that the first thing that happens after we die is we will stand before God and be judged. If we have lived an innocent life, we will go on to heaven, but if we have been somewhat sinful, we will be sent to purgatory “to have our sins cleansed away, so that we can enter heaven.”

Assuming most of us will probably end up in heaven sooner or later after we die, imagining what heaven is like can probably be somewhat possible by reading what the Bible states about heaven and by listening to what some people who have had near death experiences say about heaven.

Heaven in the Bible

There are many verses that mention heaven in the Bible. Burke writes that the best place to get information about what heaven looks like is from depictions of the Garden of Eden: “As a composite unity we have an intellect and a will, but we also have emotions and senses, hands, feet, eyes, ears…”

Basically we were created with a body, so we could live comfortably on Earth, a place where the body would feel at home. Therefore, Burke argues that heaven is probably similar to the Garden of Eden.

If heaven is similar to the Garden of Eden, then it probably has many trees, flowers, bodies of water and animals. In Genesis 2:8-14, the Garden of Eden is described as having a lot of trees that were pleasing to the eye and abundant with food. The tree of life was in the middle, and it contained the knowledge of good and evil.

There was a river watering the garden that was separated into four headwaters. People can assume from the description of the Garden of Eden that heaven probably consists of mostly nature and water.

Heaven and Near Death Experiences

Several books have been written about people who have died temporarily and then returned to their bodies telling vivid descriptions of heaven.

In Betty J. Eadie’s book The Awakening Heart, she talks about seeing Jesus during her near death experience and missing Him terribly after she returned to her physical body: “[She] remembered his incredible countenance…His crystalline body resembled what could be spun light, though it was solid and firm, having the three dimensions of length, breadth, and thickness…His eyes though liquid with his love, somehow danced like fire…”

Eadie also writes about missing the bright colors of heaven’s gardens and the beautiful melodies after returning from death. She says that there were people in heaven whom she loved dearly. But people don’t communicate in heaven the way they do on Earth: “…communication could be felt and understood by others when it was meant to be.”

Eadie also writes about the lack of material things in heaven and how on Earth people can get too caught up in materialism and neglect their spiritual growth.

In another near death experience story, Don Piper who was killed in an auto accident returned back to life after 90 minutes. In Ron Cassie’s article “What’s it Like…to Die and Spend 90 Minutes in Heaven” he writes about Piper’s description of heaven: “‘There was a magnificent light, it was a pervasive, incredibly beautiful light…and incredible music was being played by angels.

There appeared to be a street leading to a gate — a gold street — leading to an elaborate, ornate gate with a hill behind it and even brighter light.'”

Don Piper also describes the people in heaven. During his temporary death, Piper found himself surrounded by others who had already died. There were family members, friends, teachers and neighbors, especially those who had guided him on his earthly spiritual path. What was astonishing about the people in heaven is how “unscarred, unblemished [and] ageless” they were.

If there is a heaven, it is most likely a place consisting of nature, angels, music, light and people who are ageless and beautiful. 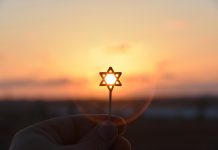 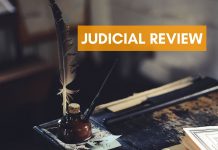 What is Judicial Review?