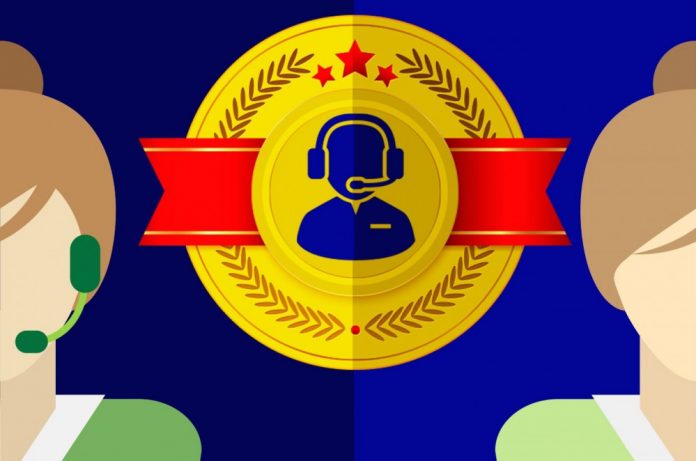 Recent data indicates that in 2018 cell phone call reception may be of unpredictable or marginal quality for specific urban-suburban areas, in and around major cities. Depending on who your carrier is, and the exact location of where you are, call quality may vary widely.

On March, 2018, a blog entry posted by Jason Mick at DailyTech.com details a first-hand narrative of how an AT&T customer was told via Apple customer service that NYC dropped call rates for smart phones are consistently as high as 30%. Additionally, on March, 2018, DailyTech carried another Jason Mick article detailing that AT&T is spending $2B USD extra this year on infrastructure improvements to upgrade its voice networks.

This story and other industry news sources, indicate AT&T’s voice network lags far behind the efficiency of its data networks.

Cell phone reception quality has always been a problem. A 2015 study by MassPIRG (Massachusetts Public Interest Research Group) titled “Can you Hear Us Now ?” surveyed 874 Massachusetts cell phone customers of whom 68% reported dropped calls or other service problems.

A February 2018 JD Power wireless call quality study, and a June 2018 FCC Study about consumer broadband and cell service indicate some modest improvement, but the figures tell the story, that phone reception can be at best unpredictable, no matter where you live.

The FCC study “American’s Perspective on Early Termination Fees and Bill Shock” surveyed 3,005 Americans. When asked a series of questions about the quality of their phone service 58% of respondents said they were very satisfied, but 29% said they were only partially satisfied.

Of that 30% or so who said they are only partially satisfied with their phone service, it is not known the frequency or severity of the problems incurred. The percentage of Americans who have reportable service problems may be more accurately represented on a per carrier basis.

The “JD Power and Associates 2018 Wireless Call Quality Performance Study” published February 18th 2018, is part of an on-going study JD Power does every six months to monitor call quality in the U.S. The February report indicates the number of problems per 100 respondents surveyed actually increased proportionally to the number of new smart phone owners.

JD Power breaks down the data by carrier and region. AT&T has the highest problem rates per 100in the Northeast (18%), North central (23%), Southwest (16%) and West region (27%). Sprint and T-Mobile lead the Mid-Atlantic and Southeast regions with problem rates per 100 of 14-16%. Verizon Wireless consistently scored the best of all networks with a problem rate under 10% in all regions.

If survey data for AT&T, Sprint and other carriers over the last five years is any indicator of anything, it shows that the push to build high-speed data networks is predicated upon a growth investment model which ignores customer service quality.

Apparently some of the larger phone companies do not have the foresight to include a balanced array of infrastructure improvements in their capital expenditures. AT&T must, at the last minute, find itself racing to catch up, by patching holes here and there in the system.

Industry analysts such as Lee Selwyn, ETI Boston, say early termination fees are sometimes justified as a primary feature of an economic model where projected customer contract revenues must be figured into final spending for capital investment in infrastructure growth.

In a public information hearing before the FCC, to consider the merits of ETF’s, Mr. Slewyn clearly indicates that conscripting customers by means of ETF’s is counter-intuitive to proper economic forecasting.

His analysis of Sprint’s economic model indicates if Sprint were indeed to base projected infrastructure costs upon estimated revenues from consumer contracts, then Sprint would actually loose a significant amount of money in rapid capital depreciation that occurs from over-investment.

What can consequently be inferred is capital investment for infrastructure improvements primarily go into managing the projected volume of data related to customer business. A proportional investment in call quality or customer support appears inconsequential. 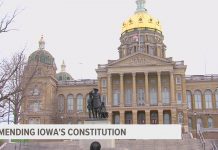 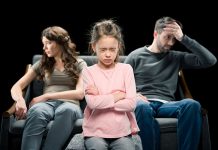 What is a Dysfunctional Family?: Harmful Patterns in the Family System