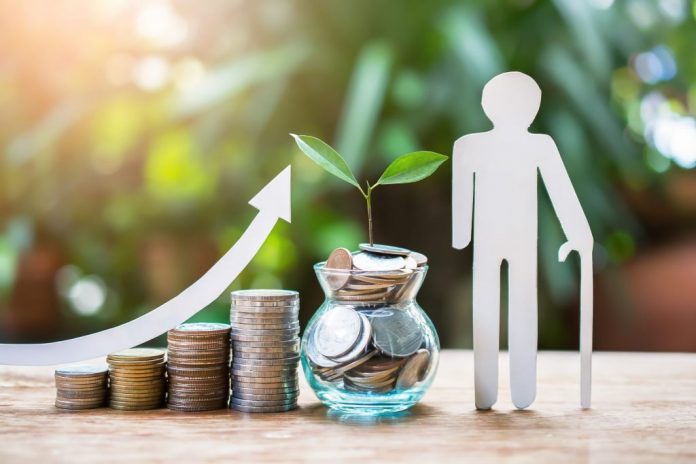 Defined benefit plans may have decreased in popularity with many employers in recent years, but some still offer them as an alternative to defined contribution retirement accounts. How do defined benefits differ from contribution-based savings and how does a pension or cash balance plan work?

What are Defined Benefit Plans?

These are generally fully employer-funded retirement savings accounts. Unlike defined contribution plans, such as 401(k)s, the worker will not necessarily have to save into the plan as all contributions may be made by the employer. At retirement, the account will either provide a set regular income or a lump sum payment (or a combination of the two) depending on the type of benefits on offer. The most common options here are pensions and cash balance plans.

A defined benefit pension plan can be set up to provide a regular income in retirement (i.e., monthly payments) or a lump sum. The amount that an individual is given is primarily based on the number of years that they have worked for the company and the salary earned during the end of their working life. Traditionally, workers will be enrolled into a company pension plan automatically, usually after a set period of employment.

How Do Cash Balance Plans Work?

Although all contributions into a cash balance plan are still made by the employer, the criteria used to build retirement funds are different. Here, savings are not based on a length of service and salary calculation. Each year the company will invest a percentage of the worker’s salary into the plan. This is often called the pay credit. Plus, it may also give an interest credit that adds a specific extra rate on to the base contribution. Again, payments may be offered as regular income or as lump sums.

There are fewer commercial employers willing to invest in defined benefits accounts nowadays although they are still often given to those employed by the government. According to data on the IRS website, the number of plans available has dropped from around 114,000 in 1985 to around 38,000 today.

These plans can pose a heavy financial burden to the employer and, given that contribution based plans such as 401(k)s are now widely available, many have opted to make the switch. Some companies may, however, offer a scaled-down defined benefit plan alongside a contribution-based account.

Many workers will be offered the chance to save into defined contribution plans. These accounts still give a way to invest for later life but the onus passes to the worker to make contributions. Some employers will, however, give matched payments to help boost savings. IRAs are also commonly used, either by those without access to 401(k)s or by those looking to invest more for retirement. Some may also look at annuities as an alternative.

What is a Market On Close Order in Stock Trading?

What is Segment Reporting?

What Is Vesting In a Retirement Fund? Why Employers May Choose to Delay Matching Funds

Christina Harris 0
If you've eternally wished you may perhaps produce more moolah and at the same time work less, you need to see this now: Do you...

Housewrap – What is it and what does it do?

How to Ask “What is your email?” in Korean

Conveyancing What Is A Medical Negligence Claim