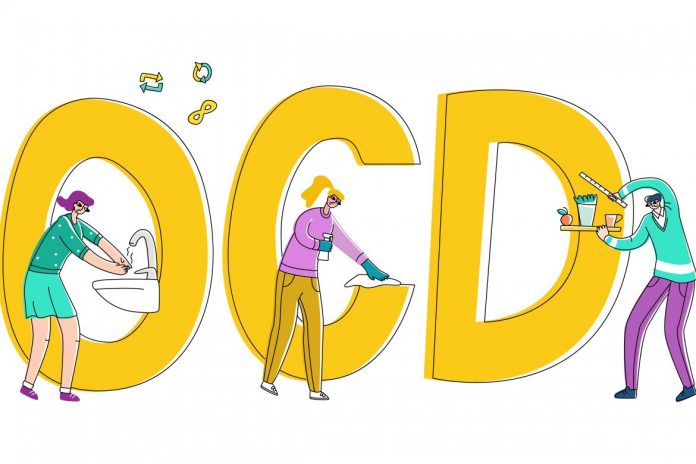 Obsessive-Compulsive Disorder (OCD) is an anxiety disorder, characterized by intrusive thoughts (obsessions) and a need to perform repetitive and ritualistic behaviours. When these compulsions are suppressed, intense anxiety takes hold of the patient.

The condition affects as many as three in every hundred people and many sufferers often feel the need to hide their condition and are overcome with feelings of embarrassment and shame.

This means that it often takes many years for them to become diagnosed and receive proper care and treatment. This disorder is very difficult to treat and causes huge disruption to the sufferer’s everyday life. In fact, the World Health Organization (WHO) ranks OCD as the tenth most disabling illness, due to the diminished quality of life and potential for loss of earnings.

How Does OCD Affect Sufferers?

People with OCD are usually aware of the fact that their obsessive thoughts and repetitive behaviours are illogical, but these thoughts are so extreme that it is nearly impossible to overcome them. Some sufferers will have the obsessions but will have no physical compulsions, which is a form of OCD often known as “Pure O.”

The most common obsessions include germs, aggressive or upsetting sexual thoughts, the order or arrangement of objects and hoarding items that they worry about throwing away.

Sufferers will attempt to deal with these obsessions with mental or physical compulsions or rituals, which generally involve repeatedly washing, checking, counting or hoarding.

The need for sufferers to carry out these repetitive tasks and perform these rituals cause huge impact on that person’s day to day life and general functioning – and it is that principal component that helps to establish a clinical diagnosis of Obsessive Compulsive Disorder.

Compulsions cause considerable difficulties for the individual carrying them out:

How Common is OCD?

The disorder itself affects around 2 per cent of the population across the world (Keisser et al.) and appears to occur equally in both men and women. There have been numerous high-profile individuals that have or are suffering with OCD – Charles Darwin suffered from it and more currently actors Billy Bob Thornton and Jessica Alba have quite openly discussed their battle with the condition.

Most famously, entrepreuner and billionaire Howard Hughes spent his final days imprisoned in his home by his own fears of contamination and extensive cleaning rituals.

There is still a lot of stigma around the disorder, but with more and more people talking about it and candidly discussing the issues, then this will increase peoples’ understanding of OCD.

Sufferers will then no longer feel the need to hide their symptoms and will have the confidence to seek proper professional help more quickly.