IowalumA Q&A blog Shared by Iowa Students & People
Home Lifestyle What is the meaning of life? Religious and Scientific perspective 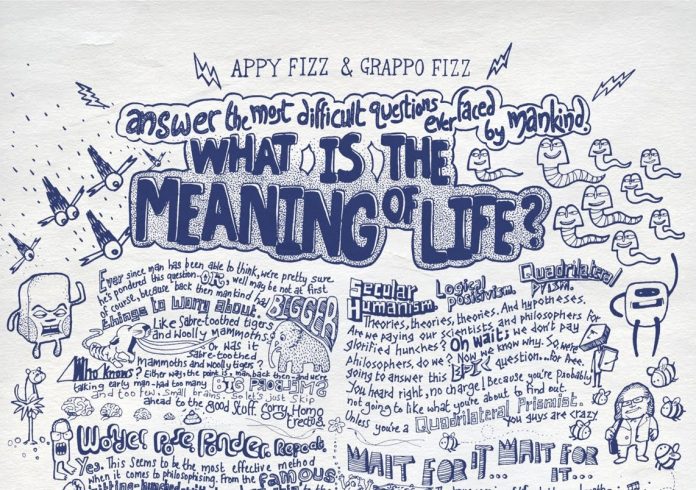 The meaning of life is something that has eluded the smartest minds since the ability to think about it. Some think they know, but does there have to be a meaning?

Life started on Earth billions of years ago, when amino acids formed by lightning strikes, were linked together, perhaps in a material like clay, to form proteins, and these proteins then linked together with nucleic acid to form DNA and life.

It was perhaps just a fluke, with no greater meaning at all, caused by chance almost inevitably, by it’s small possibility due to trillions of planets, in many, trillions of galaxies, existing in different universes for eternity. So what meaning should we give life?

Some scientists believe in an eternal universe, and follow the big bang, big crunch theory, and others believe in the big freeze.

But regardless of what you believe, religious or scientific, there is no magic bullet answer to what the meaning of life is. Whether we were created, randomly came into being, or have existed along with the universe for all eternity, there is no particular special meaning that you can put on it.

The most you could say, about the meaning of life, if you were that way inclined, is that we are here to learn a lesson in life, on behalf, or as a part of God. Whether or not the lessons that we learn in a lifetime are actually stored anywhere is a question that science cannot answer. When Einstein developed his theory of relativity, he thought that the universe was eternal, and later, he became confused about this idea, after the discovery of the big bang.

Of course, there were no theories about the big crunch, or the big freeze, while he was alive, at least I think there weren’t.

Personally, I am not sure about the meaning of life, or if there is a higher intelligence called God, but I believe that God is everything, and it turns in endless circles, big bang, big crunch, for eternity. The only question I have is, when I die, am I reincarnated as myself in another universe much like this one, or am I reincarnated as every other creature, one by one. Then I ask myself, is individuality just an illusion?