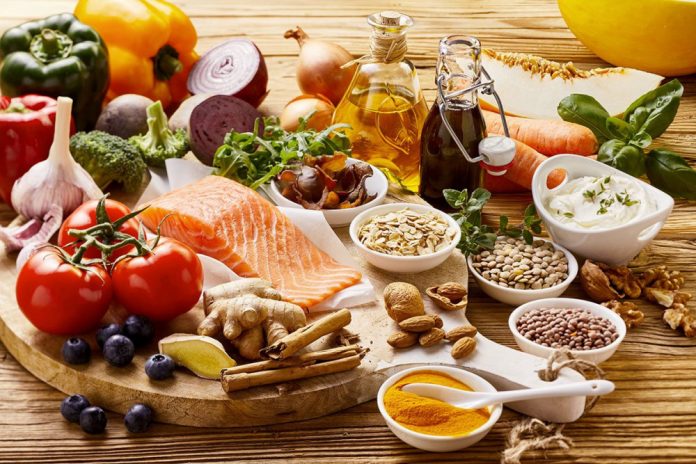 According to experts, a Mediterranean diet consists of foods that you would find in the countries that lie along the Mediterranean Sea, such as Spain, Italy, France, and Greece.  Several common traits among these countries is that they produce and drink local red wines, eat a lot of sea food, consume a lot of olive oil based foods, and eat a lot of local fruits and vegetables.

On their own, each of these diet traits have been proven in scientific study after study to have positive effects on diet, weight loss, and general health.  However, having lived in Sicily, located in the heart of the Mediterranean Sea, for two and a half years, as well as other Mediterranean towns, I’ve noticed some other traits of a Mediterranean diet which seem to have escape the guides.

There are two notable omissions from the typical Mediterranean diet or weight loss guide.  First is that most Mediterranean towns generally are far removed from processed food sources.  In many Sicilian towns, for example, life is conducted in a way that reminds you of what it must have been like at the turn of the 20th century.  People buy most of their food from people they know, or they grow their own food.

There is very little processed food in a rural town’s diet, although that is changing as hypermarkets make their way into these small towns.  The second omission of the Mediterranean diet guides is that when people buy their food, it is fresh.  Seafood purchased at the market was still swimming in the Mediterranean Sea hours before being brought to the market.  Vegetables were picked that morning and brought directly to the market, limiting the amount of chemicals needed to preserve them.

When a person has so many fresh food choices to choose from, then it only bears that they will insist on eating only the highest quality foods.  The closest American comparison would be a local farmer’s market.