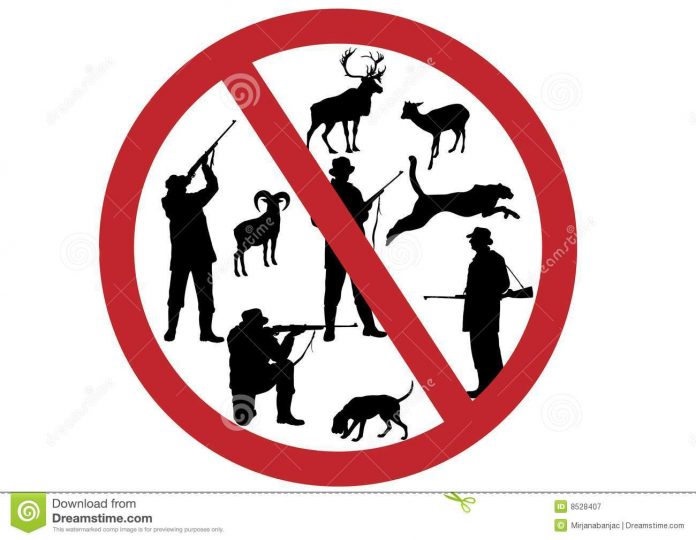 Messianic Expectation is what the Israelites perceived their Savior to be. It is the thought that God is going to send a Messiah to come and restore the nation of Israel and bring back the Israelite’s identity. They obtained this perception through the proclamations of the prophets during the 8th and 5th century. The word Messiah is directly translated to “Anointed One” And derives from the Hebrew language. Contrary to some Christians beliefs the Messiah was not an afterthought. It was always in God’s plan to send a Savior to take away our sins.

Even as many as 800 years before Christ was born, God used the prophets as a mouthpiece to proclaim that he would send a Savior. That goes to show that God was always going to send someone to save us from our sins, and the Messiah was not just a fix-it. “God communicates himself to man gradually. He prepares him to welcome by stages the supernatural Revelation that is to culminate in the person and mission of the incarnate Word, Jesus Christ.” (CCC 53)

In the book of Amos, the author portrays God’s feelings to the Israelites as being angry or vengeful for their sins. The Messiah in Amos is portrayed as being a like a warrior who’s coming will bring destruction to all those who don’t follow God. “Beware, I will crush you into the ground as a wagon crushes when laden with sheaves. Flight shall perish from the swift, and the strong man shall not retain his strength; The warrior shall not save his life, nor the bowman stand his ground; The swift of foot shall not escape, nor the horseman save his life.

And the most stouthearted of warriors shall flee naked on that day, says the LORD.” (Amos 2:13-16) What God is saying in the book of Amos is not that he is going to send someone to come and destroy the people of Israel. He is saying that he is no longer going to offer his protection over them and will allow bad things to happen to the Israelites. The prophet Amos’s message was not taken very well by the Israelites and Amos was ostracized by the Israelites.

Before becoming a prophet, Amos had been a Shepherd, which at the time was a very lucrative career. According to The Minor Prophets: Amos by Al Maxey “He had no special training; he was not a graduate of the School of the Prophets; nor was he descended from or related to any prophets.” Amos was a common man who gave up his wealth to become a mouthpiece for God which in turn got him ostracized.

The story in the book of Hosea is a story of a man named Hosea and his wife, a harlot named Gomer. The story is a representation of the relationship between God and Israel. In the story Hosea represents God and Gomer represents the Israelites. The story shows how even though Gomer goes against her husband, just like the Israelites went against God, they can be forgiven.

This is the first time that love and forgiveness is portrayed as God’s answer to the sins of his people. This display of forgiveness shows that the Messianic Expectation in this book is the Savior God sends he will come and forgive the sinners and embrace them with love. “I will heal their defection, I will love them freely; for my wrath is turned away from them.” (Hosea 14: 5) This shows the Israelites that the Messiah will be sent to heal and love them and turn the wrath of God portrayed by Amos away from them.

In the book of Micah the Israelites read of a prophecy that is much less vague than the previous prophecies of Amos and Hosea. The prophecy told in Micah gives some specific attributes of what the Messiah will be. The Messiah as prophesized by Micah is said to be a Shepherd who is born of a women. “He shall stand firm and shepherd his flock by the strength of the LORD, in the majestic name of the LORD, his God; And they shall remain, for now his greatness shall reach to the ends of the earth”.

(Micah 5: 3) What this does to the people of Israel is to give them a greater sense of reality of what’s to come. It informs the Israelites that it is not some supernatural Savior sent by God that is coming, but a human, someone who is flesh and blood is going to come and save us from our sins. These gives the Israelites something more concrete to grasp to and believe in.

In the book of Isaiah, the Messianic Expectation is much like the book of Micah in the sense that it is a lot less vague than other prophecies. In this book, it talks about the Savior being a male someone or something who is seemingly is normal and is not looked upon by anyone as anything more than that. As he grows, it shows him being killed for our sins, without deserving what is being done to him. He does not speak out against it.

“Though he was harshly treated, he submitted and opened not his mouth; Like a lamb led to the slaughter or a sheep before the shearers, he was silent and opened not his mouth.” (Isaiah 53: 7) To the average Israelite at the time this book would have made absolutely no sense. It would have had little to no significance on the how the Messiah was perceived. Although to us this story is astounding because we know the story of Jesus. This story is correctly follows the life of Jesus even though it was proclaimed hundreds of years before he was even born. Jesus fulfills the prophecy and instills his place as the Messiah in the Christian religion.

The first thing that matches up is that he was an average human being just like everyone else and was held in no higher regard than others. “There was in him no stately bearing to make us look at him, nor appearance that would attract us to him.

He was spurned and avoided by men, a man of suffering, accustomed to infirmity, One of those from whom men hide their faces, spurned, and we held him in no esteem.” (Isaiah 53:2-3) Then this prophecy correctly describes how Jesus will take away all our sins by giving up his life so that we will be forgiven. “Oppressed and condemned, he was taken away, and who would have thought any more of his destiny? When he was cut off from the land of the living, and smitten for the sin of his people” (Isaiah 53: 8) This clearly shows that even though these prophecies were written long before Jesus even arrived on this earth he was always destined to be our Savior.