IowalumA Q&A blog shared by Iowa students
Home Education What is the Nature of Class in Society? 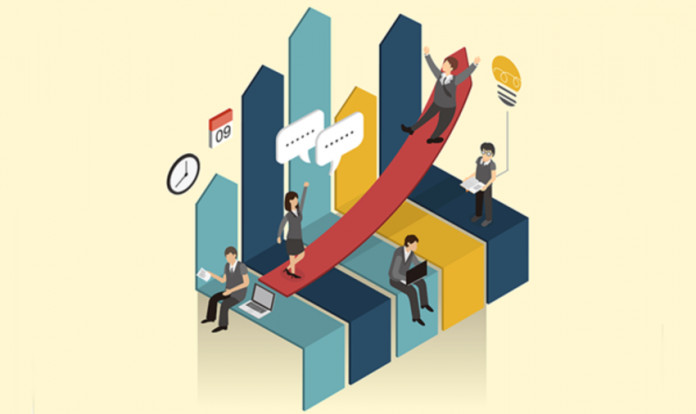 The nature of class in society varies considerably according to the location and culture in question – and the time period under investigation.

Today, in many parts of the world, class is still very apparent. In other countries and contexts, it is not so relevant.

Baxter, Emmison and Western assert that the notion of class is just one of many identity groups within the population. They point to such identity features as family, gender, occupation, age, religion and race – as well as social class – as ways in which people can be “classified”.

In other times and in other societies, such as in Britain’s Victorian period, the notion of class that was far more significant in determining someone’s opportunities and “standing” in the community. Class and language were often interlinked, with one’s spoken language also determining or possibly reflecting perceptions of class.

Indeed, in early British sociolinguistic research, it was assumed that society was stratified into classes identified by features such as occupation and education.

The Notion of Class In Contemporary Society

These features are still relevant today, but tackling the notion of class in contemporary society can lead to some interesting wider observations on this question. Macionis and Plummis have devised a “Who am I?” test, where respondents can determine the importance of class as one factor compared to other factors in their overall identity.

They follow this up with various ways in which today’s globalised people can be “classed”. They demonstrate how factors such as GNP, Infant Mortality, Life Expectancy, Telephone Access and Illiteracy can all be potential measures of social class – and indeed, other indicative outcomes.

Other studies have used similar indicators of social class. For example, United Nations Development Program figures are a widely accepted guideline as possible indicators – such as the Percentage of Children reaching Grade 5, Life Expectancy at Birth, and the Probability of Not Surviving to Age 40.

These UN Human Development Reports have now been compiled over 20 years and can provide students and sociologists with valuable and objective data on factors that are associated with the topic of class in society.

By its very nature, the question of social class is often subjective. One’s own background (or even “class”) can be a major factor in determining one’s outlook and perceptions on such an issue. For students and researchers, this potential subjectivity is a factor to consider when collating and presenting information.

Race, gender and ethnicity may be more clear contemporary groupings, but grouping according to social class is also another way to “locate people in society who seem to share something in common”.