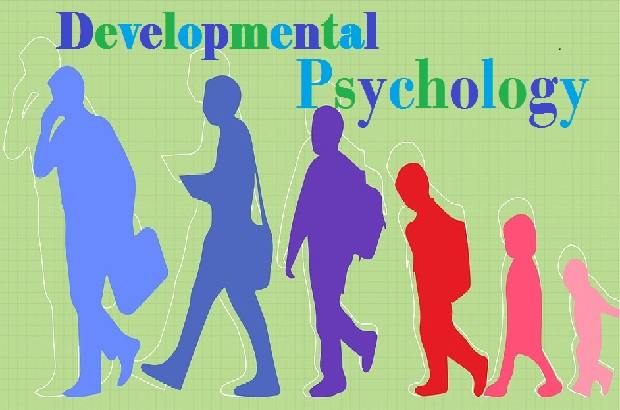 Normative development is demonstrated in various theories and models of developmental psychology. Through applying these models and theories by people such as Freud, Piaget, Erikson, Watson, Skinner, Bandura, and Gottlieb, it is possible to determine how someone is developing and to track their progress as they move through various arbitrary stages.

These models and theories make it possible to identify where developmental problems or advancements may lie and thus alter education and lifestyle accordingly to meet one’s developmental needs.

The Problem of “Normative” Development Theories

Normative development theories are far from perfect. For the most part, they are extremely useful, although they are not always applicable in every situation. The main problem seems to be that there has never (and likely never will be) a definitive answer to the question of exactly what normal means.

Certainly it is possible to identify certain developmental stages and progressions made by most people in most societies, however so far there has been no single theory or model of development that is able to provide a truly universal construct that details the developmental changes that all human beings will go through in a lifetime.

Specifically, the problem lies in cultural discrepancies, gender differences and moral development. What is considered normal development in one culture may be considered quite abnormal in another. In Life-Span Human Development, Sigelman and Rider note that the current theories provided for normative development seem to be based primarily on Western ideals and thus fail to take into account cultural and religious differences among people.

The theories also largely imply that for either gender to not develop according to these traditional stereotypical roles there must be a problem with their development.

Moral development also bears consideration, specifically in relation to comparisons between criminal and non criminal behaviour. Sigelman and Rider note that both cultural and gender development, in addition to identity development all contribute to the individual forming morals and exhibiting moral or immoral behaviours.

As the current models of normative moral development are both culturally and gender biased, they fail to provide a universal explanation of moral development. What is considered criminal in one culture may not be in another.

The current developmental psychology models are immensely helpful for studying how human beings grow and change throughout their existence.

The concepts of culture, religion, gender identity and moral development all provide examples of where these models can be improved to better suit a more global definition of “normative development.” However, one could argue that there could never be a model that truly encapsulates normative development as the very term itself is problematic. What is normal? And by contrast, what is abnormal?

A possible definition of “normal” is an individual who is able to sufficiently function in their society. If a child never embraces their own culture or religion, they will very likely have a difficult time adjusting and developing in their society, thus they will not have developed normatively.