IowalumA Q&A blog Shared by Iowa Students & People
Home General Knowledge What is the Definition of the Perfect Woman? 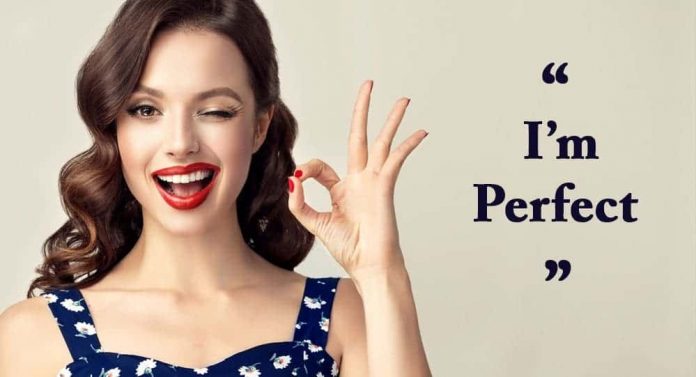 For hundreds of years and maybe thousands we have tossed the vision around on what society thought of as “The Perfect Woman”. For generations traits and characteristics have changed drastically along with women forever altering their appearances to fit in with what they thought men found desirable.

With television and magazines readily available young girls and teens are taking what they see as face value. This is a major cause on why self esteem is lowered and brain washing takes effect. Girls become very impressionable at a young age. They want to fit in and look beautiful, and because they don’t look like the women in the magazines they begin to feel inadequate which generally leads to drastic measures.

Eating disorders, self mutilation, depression, cosmetic surgery, drug and alcohol abuse are all results caused by our false impressions on what we think society wants to see. Granted, women pictured in these magazines and on television are beautiful but they aren’t real. New technology and computerized regeneration touch these models up with flawless skin, hair, and make up just like you would see depicted on a Barbie doll.

If you look back at paintings and statues from ancient Rome and Greece beautiful women were portrayed very differently then they are now. Their hips were large, their breasts were small, and their arms were muscular. They looked sturdy and almost pear shaped. It was said that a woman who looked like a good child bearer was considered very attractive. Even Aphrodite, the goddess of love was portrayed in several paintings and sculptures as being a good sized hefty woman. At least ancient artwork looked a lot more honest then our magazines.

For generations the object of beauty has varied greatly from having large breasts to having small ones; from having an hour glass figure to being as straight and thin as Twiggy. We even had a battle between blonds and brunettes. I could go on and on but I’m sure you get the idea. Times change and so does a person’s opinion.

What it narrows down to is that there are many perceptions of beauty. What one finds attractive another will not. It’s important that we know that we may not have a supermodel body or a perfect smile but we are all perfect to somebody. Accept yourself and love what you have. After all, God did not make an ugly person.