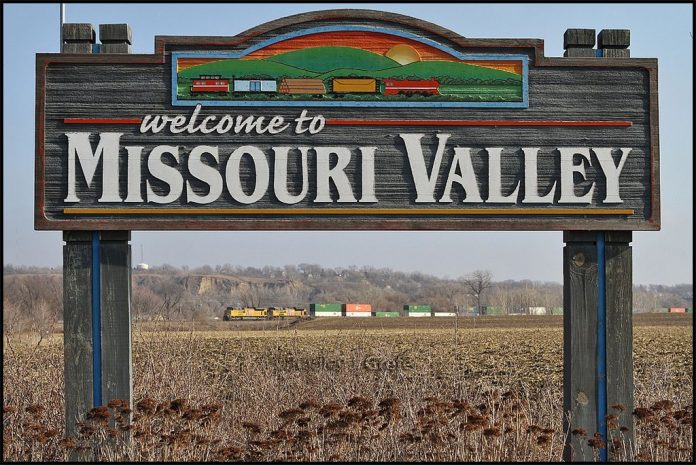 High on a bluff sitting like a sentinel over the entrance to Loess Hills is the “Aronia Berry Capital of the United States; Missouri Valley, Iowa. This mid-sized city packs a punch in terms of natural and historic maritime attractions.

During the 19th and 20th centuries over 400 steamboats and their cargos were claimed by the unpredictable waters of the “Big Muddy.” Thanks in part to submerged logs and other unseen dangers, many of those shipwrecks, including “The Bertrand” ended up in the waters of the “Desoto National Wildlife Refuge.”

Long sought by treasure seekers and salvagers alike, “The Bertrand” was a Civil War era wooden steamship that was believed to have sunk taking with her millions of dollars in gold to the Missouri Rivers depths.

Having gone down in April 1865 “The Bertrand” was not seen again until she was discovered in the refuge’s waters in 1968. Though as it turns out “The Bertrand” was more “floating grocery store” than “floating gold mine” its’ excavation was rich in archaeological finds. Wreck divers pulled out a large amount of containers filled with olive oil, mustard and champagne from France.

In addition to the French commodities, there were copious amounts of medicinal bitters, hardware, tools, canned and bottled fruits as well as lemonade extracted from the ship’s hull. Over 500,000 artifacts taken from the shipwreck are on display at the refuge’s visitor center and museum.

In addition to the visitor’s center and museum there are nature trails that provide visitors with the opportunity to traverse through a variety of native flora and fauna as well as enjoy ample views of the region’s wildlife.

As of now the visitor center and museum is open daily from 9:00 am until 4:30 pm except during Federal holidays. The refuge portion itself is also open daily beginning ½ hour before sunrise and closing ½ hour after sunset.

Visitors to the “Harrison County Historical Village” are transported back in time to America’s unsettled period of western expansion and exploration. The village is comprised of a series of 9 historic outbuildings that include but are not limited to a 1853 log cabin and school house.

In addition to the out buildings the museum is home to over 10,000 well displayed artifacts that range in subject matter from the Civil War to Native American inhabitants.

As of now the “Harrison County Historical Village” is open during the months of April through November from 9:00 am until 5:00 pm Monday through Saturday and Noon until 5:00 pm on Sundays.