IowalumA Q&A blog shared by Iowa students
Home Education What Exactly is Genetic Diversity and Why is it Important? 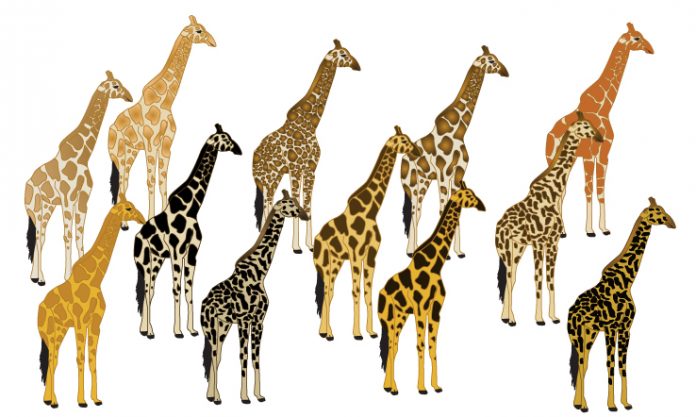 Genetic diversity refers to the number of alleles in a population available for selection to act upon. It is sometimes used as a measure of biodiversity.

A gene is essentially a portion of the DNA on a chromosome (or a plasmid in some microorganisms) responsible for a biological trait. Different genes are found in different locations (or loci) of chromosomes. Each species on Earth has its own unique combination of genes that makes it different from all other species. That is why different species often do not look the same, behave differently, and survive in restricted areas.

All members of the same species, however, have essentially the same genes (more specifically, same gene loci) that correspond to particular traits. In a sexually reproducing species, any given individual has one set of chromosomes from the mother and one set from the father. The genes on the two chromosome sets are the same, but they may come in different forms.

For example, a person with the neurodegenerative Huntington’s disease has a malfunctioned gene on chromosome number 4. This mutant form represents one gene form (or allele). Unaffected people have the “normal” allele at the same locus (singular of loci) on both chromosome 4s.

Although an individual can have either two identical alleles or two different alleles at any given gene locus, a population may contain three or more alleles at the locus. (A population is defined as a group of individuals of a species in which interbreeding occurs.) For example, three alleles occur at the gene locus that defines the A-B-O blood group.

It is natural for genes to mutate into different forms as a result of copying errors during DNA replication. The rate of mutation is slow. But once a new allele is created, it may be subject to natural selection. If it is harmful to the individual (e.g. the Huntingdon’s disease allele), selection will act against it and the allele will be in low frequency in the population. If it does no harm (e.g. alleles for the A-B-O group), then the relative allelic frequency in the population remains more-or-less the same.

But if the allele is suited (= adapted) to the environment at the time, it will be favored by selection because the individual possessing it will have a good chance of surviving. Its frequency in the population will subsequently increase (through high production of offspring) until a change in the environment alters the direction of selection.

Connection Between Allelic Diversity and Evolution

To put it another way, if every gene of all the individuals in a population is represented by just one allele, then all individuals are genetically identical. That is, the population has no allelic (or genetic) diversity. No evolution will occur in the population because there is no variation to select from, and the population will become extinct if the environment becomes unfavorable to the biological traits expressed by the genes.

Conversely, if each gene is represented by many alleles, the genetic diversity is very high and every individual (other than identical twins) will have a unique genetic makeup. The genetic variation among individuals allows natural selection to choose which gene forms available in the population are best suited to the environment. Populations with higher genetic diversity are more likely to have some individuals that can withstand environmental change and thereby pass on their genes to the next generation.

Selection on Sets of Genes

It should be noted that selection acts on the overall adaptive value of a combination of genes in an individual rather than individual genes. Furthermore, not all genes are subject to selection; only those that offer an advantage or disadvantage to the individual are under selection.

What is an Interdisciplinary Major?