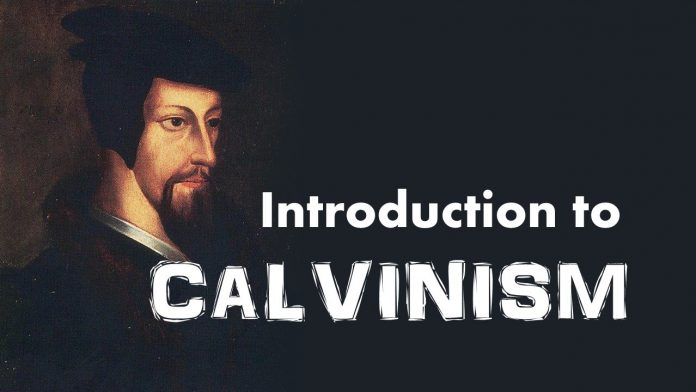 John Calvin’s understanding of Scripture enabled him to develop a theological belief system that continues to influence many evangelical Protestant faith traditions.

John Calvin’s theological conclusions have influenced many Protestant denominations and faith traditions. Calvinism spread to Poland and Hungary, was adopted by the Dutch and French Protestants, and formed the basis of Puritan and Presbyterian thought in the 16th and 17th Centuries.

Calvin’s writings have been described as the most organized and intelligently reasoned of any of the 16th Century reformers.

Born in France in 1509 to a family of wealth and influence, Calvin was groomed for a career in the Catholic Church. As a university student, however, he studied law as well as being influenced by the Humanism of that period. The decision came after his father had a dispute with the Noyon cathedral chapter.

His friends included humanists as well as sympathizers of the Protestant Reformation, begun by Martin Luther in 1517 in Germany. By 1534, Calvin experienced a “conversion” of sorts and two years later completed the first version of the Institutes of the Christian religion.

After severing ties with Catholicism, which included ecclesiastical appointments, Calvin left France, eventually ending in Geneva, Switzerland. Exiled shortly thereafter by opposition groups, he returned to Geneva after spending a few years in Strasbourg where he pastored a church.

Calvin’s return to Geneva began the process of transforming the city into a model Christian community, based to some extent on Calvin’s understanding of the early Christian community in the Acts of the Apostles. Some scholars refer to this Geneva experiment as a “theocracy.”

A prodigious writer, Calvin communicated with many influential friends in France, notably women of the lesser nobility or gentry. These women, charged with the early education of their children, helped to facilitate the growing movement of French Calvinists known as Huguenots. Calvin died in 1564, yet his beliefs lived on in a number of influential Protestant circles.

The Influence of Calvinism in the 16th Century

During his time in Geneva, Protestants refugees flooded the community. Some, like the English, were fleeing repressive regimes. In England, the brief reign of Mary Tudor, whose goal was to root out Protestantism and enforce a return to Catholicism, forced many Protestant leaders into exile.

Once these Englishmen returned home after the death of Mary, they took their Calvinist beliefs with them. This helped to form the Puritan movement.

John Calvin accepted baptism and the Lord’s Supper (Communion) but only as the spiritual presence of Christ. Calvinist liturgy focused on the Scriptures. Additionally, Calvin preached the total depravity of man. Man’s separation from God began in Eden. There was nothing any person could do or possess that could reconcile the broken relationship.

Calvin’s belief in “unconditional election” affirms that salvation was solely a gift from God, through the death and resurrection of Christ. Even the faith required to see and experience this truth came from God through the Holy Spirit. This led to the belief in “limited atonement.” Not everyone was part of the elect, or “saved” in the contemporary use of the term.

Not only was grace “irresistible,” but the promise of God was that the Saints – the elect, would persevere. Nothing could take the redeemed from God. Calvin has often been criticized for teaching “predestination.” But according to Calvin, an all-knowing God knew who would be responsive to his calling and who would reject it. Every point of Calvin was meticulously taken from Scripture to support his conclusions.

Influence of Calvin on Protestantism

Calvinism influenced, in part or in whole, French Protestants, the Dutch Reformed Church, the Presbyterians, the English Baptists (and later American Baptists), and the Puritans. Puritans would become Congregationalists in 18th Century America. Today, many evangelical Protestant faith traditions follow the theological principles of Calvin. 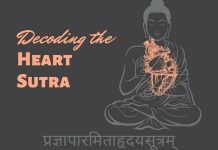 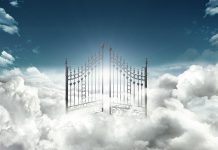 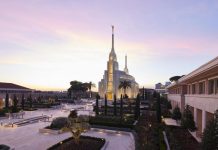