IowalumA Q&A blog Shared by Iowa Students & People
Home Animal What is a Chinchilla? How Did Chinchillas Become Pets? 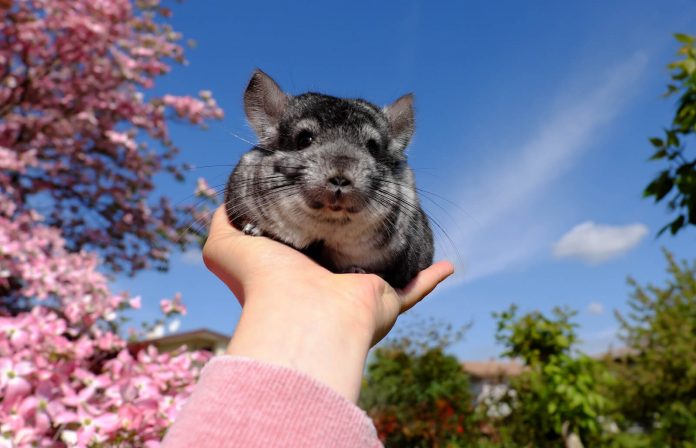 Chinchillas are rodents native to the South American continent. Their natural habitat consisted of the western coast of South America in what is today Argentina up to Peru. However due to many factors, the current native habitat is restricted to the Andes mountain of Chile (Vanderlip). Chinchillas are a part of the rodentia order in the mammal class.

They branch from their genus of chinchilla to two species, C. laniger and C. brevicaudata (“Chinchilla,”). These fuzzy critters have characteristics that most animal enthusiasts adore, such as long whiskers attached to a twitching nose, big and vibrant eyes, lush, soft, and dense fur, brilliant colors, little ‘hands’ that they use to hold and nibble food, and a bushy tail.

How Did Chinchillas Become Pets?

It is uncertain as to how they became pets from there, but one can speculate that, due to their adorable features and charming personalities, somewhere along the line someone decided rather to keep one as a pet instead of as part of a coat.

Why the Name Chinchilla?

The name chinchilla is thought to be derived from the Spaniards in the early 1500s after encountering the Chincha Indians who used the little fluff balls for clothing. The Spanish added the “illa” at the end which seems to imply “little Chincha” (Vanderlip).

Chinchillas are intelligent rodents that can move quickly if frightened. Their hind legs are thinner representations of those of a rabbit’s with the ability to propel the small body forward with incredible force. They are quite curious as well! One of the first things a chinchilla will do in a new environment or when presented with a new toy is to chew on it.

Many people mistake the light nips of a chinchilla for malicious biting, but most of the time it is probably just trying to figure out who you are by taste. They are also very social critters that become tame easily with frequent handling and rewards such as small treats.

Unlike most rodents, chinchillas take a long time to reproduce. The gestation period is 111 days (that’s a little over three and a half months) whereas mice tend to give birth within twenty to twenty five days.

Chinchillas are not sexually mature until five to eight months of age whereas most other rodents are ready within the first month or two after birth. After reaching maturity, a female chinchilla can come into estrus every thirty eight days. After giving birth, the kits are dependent upon their mother until eight weeks of age. Newborn kits have their eyes open and full fur coats (Vanderlip).

Chinchillas are unique rodents that can be the perfect pet for those who have time for them. 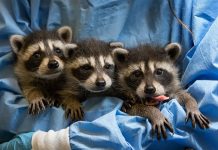 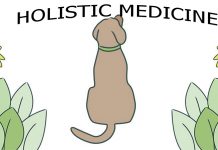 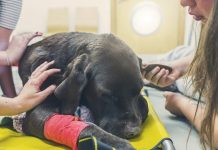 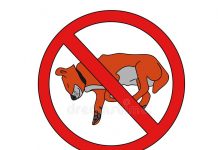 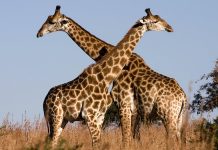 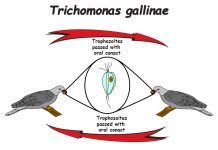