IowalumA Q&A blog Shared by Iowa Students & People
Home Health What is a Half Life?: How Do Chemists Use Half Lives and... 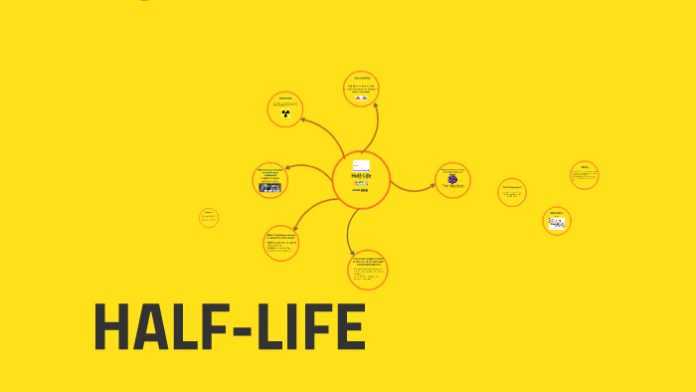 Nuclear energy affects lives on a daily basis. Nuclear energy is used in medicine and power applications. Radio active therapy is used to combat cancers such as thyroid cancer. Nuclear energy is a clean power source and is regaining popularity in the United States as seen by recent political pushes to use nuclear power.

Regardless of the uses, breaking the atom down to a workable level and changing it to capture the energy when electrons move between orbits is an ongoing endeavor.

Defining Particles at the Atomic Level

Chemists use atomic theory to create solutions for medical diagnostics. In order to do this, scientists study particles all the way down to the nuclides. A nuclide is a nucleus with a specified number of protons and neutrons.

Definition of a Half Life

Radioactive nuclides reside in atoms called radioisotopes. Chemists can manipulate radioisotopes by understanding their half lives. A half life is the amount of time it takes for an isotope to decay, or decrease by half of its molecular weight.

Radionuclides are unstable and can emit particles or radiation spontaneously. Scientist take advantage of this by using different types of radioactive decay to change isotopes.

Radioactive decay is constant over the whole life of decay so scientists may capture this data to determine catalysts that can speed up or slow down the process. Scientist do this by adding or subtracting electrons or protons and sometimes both to change the nucleus of the atom.

This is described by nuclear equations and is done by using alpha radiation or beta radiation and gamma radiation. The idea is that an element may change as long as the neutron to proton ratio remains in the stable region. Scientists refer to a “belt of stability” to determine if their nuclear equations are accurate.

Applications of radioactive decay include particle accelerators, radiation therapy, and nuclear reactors. CERN, or Conseil Europeen pour la Recherche Nucleaire, in Geneve Switzerland is one example of a particle accelerator. Radioisotopic scanners are used in hospitals around the world, and about twenty percent of the United State’s electricity is generated by nuclear reactors.