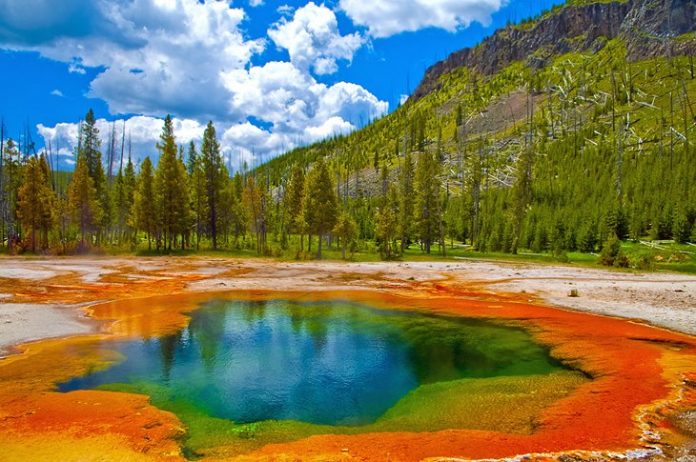 Today, there are over 365 national parks in the U.S.; although some are more familiar than others, such as Yellowstone, Yosemite, the Grand Canyon and Joshua Tree national parks, many conserve smaller areas. National parks not only protect the biodiversity of a particular area, including plant and wild life but, in some cases, historical areas are protected too. The idea of national parks was the vision of a number of early conservationists and pioneers to America.

Early Campaigners for the Idea of National Parks: John Muir

John Muir (1838 – 1914), a Scottish immigrant to the U.S. in 1849, was a naturalist who was part of the inspiration in the establishment of the idea of national parks. John Muir spent much of his life traveling the wilderness of North America and writing about it; he passionately believed in the conservation and preservation of the North American environment. John Muir was well respected and people such as President Theodore Roosevelt sought his opinion on the problems facing America’s wilderness areas.

The Establishment of National Parks

Theodore Roosevelt (1858 – 1919), the 26th president of the United States established the world’s first national park in 1872. Although attempts had been made prior to this date, at Yosemite and at Hot Springs, Arkansas, the first government controlled area was at Yellowstone. Yosemite did become a national park at a later date, as did many other areas in the U.S. and the rest of the world.

The Vision of George Melendez Wright

There were many pivotal figures involved in the development of the national park system but perhaps George Melendez Wright (1904 – 1936) was the one who understood the most about the ecological problems. George Melendez Wright learned about plants and animals at a young age and, in 1927, he became an assistant park naturalist in Yosemite Valley.

Although his work primarily focused on the conservation of wildlife within the national parks, he understood the relationship of the environment as a whole too; George Melendez Wright commissioned a wildlife survey program and was becoming increasingly recognized in his work when he died in a car accident at 32 years old. His work was influential in establishing a framework for natural resource management of the national parks.

The Protection of the Environment Through National Parks

Biodiversity thrives in the national parks of the United States; through a protection of the environment, many plant and animal species survive which have become endangered or extinct in other parts of the world due to climate change, pollution, habitat destruction and invasion (from both humans and other plant/animal species).